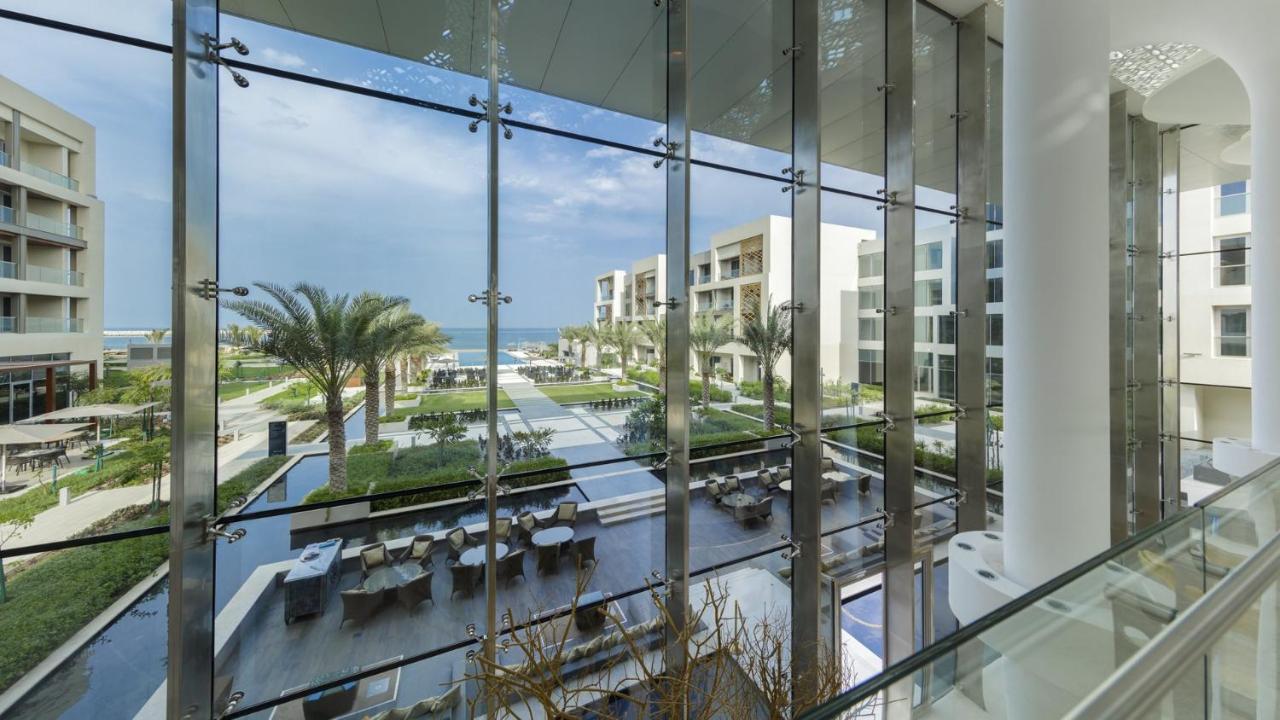 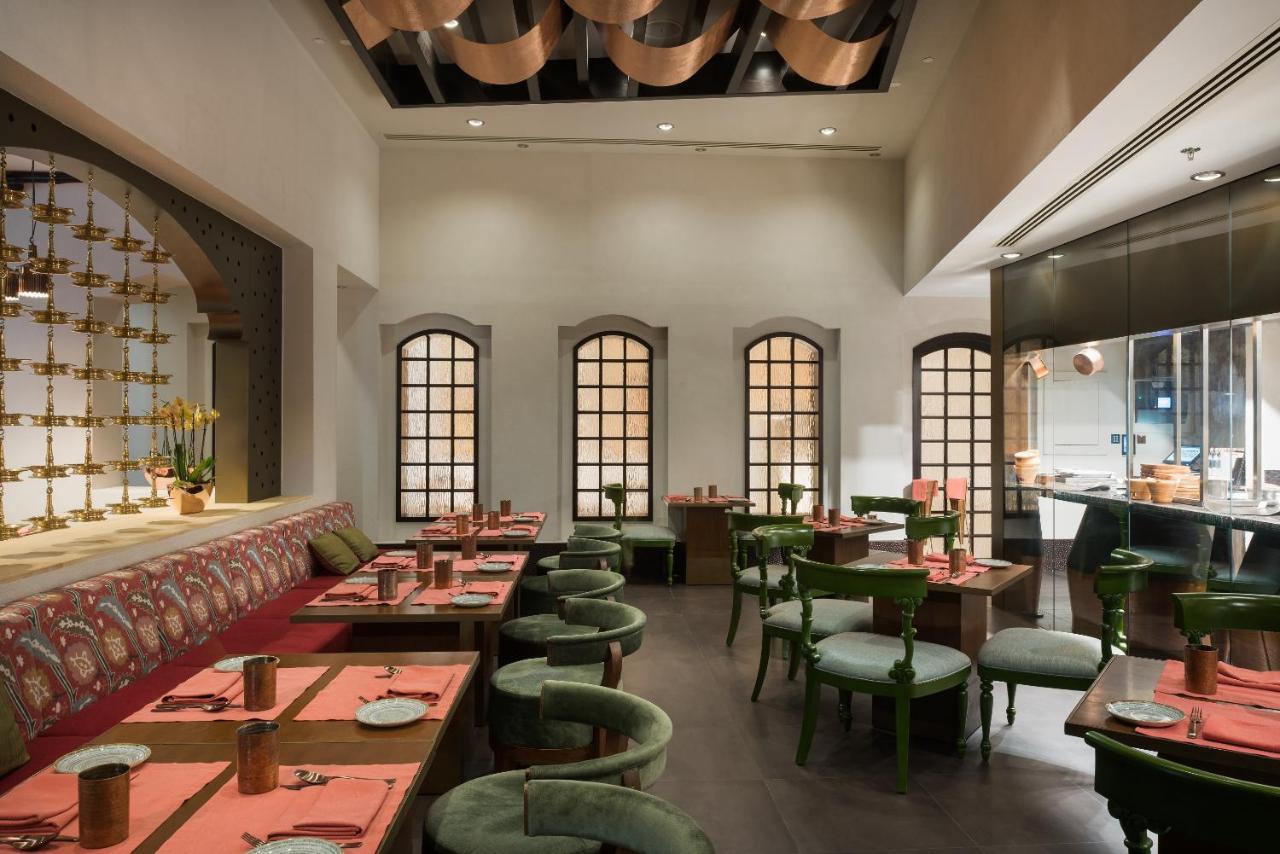 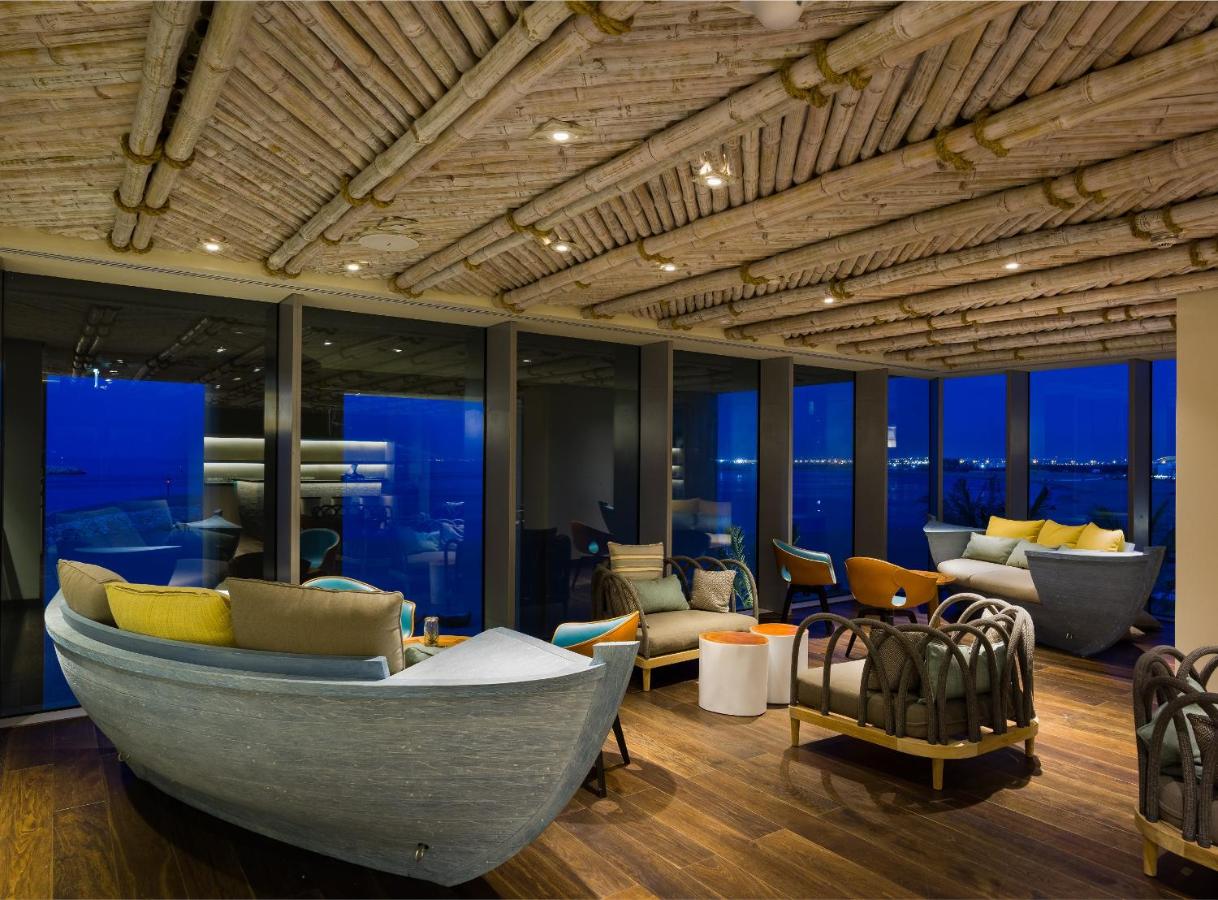 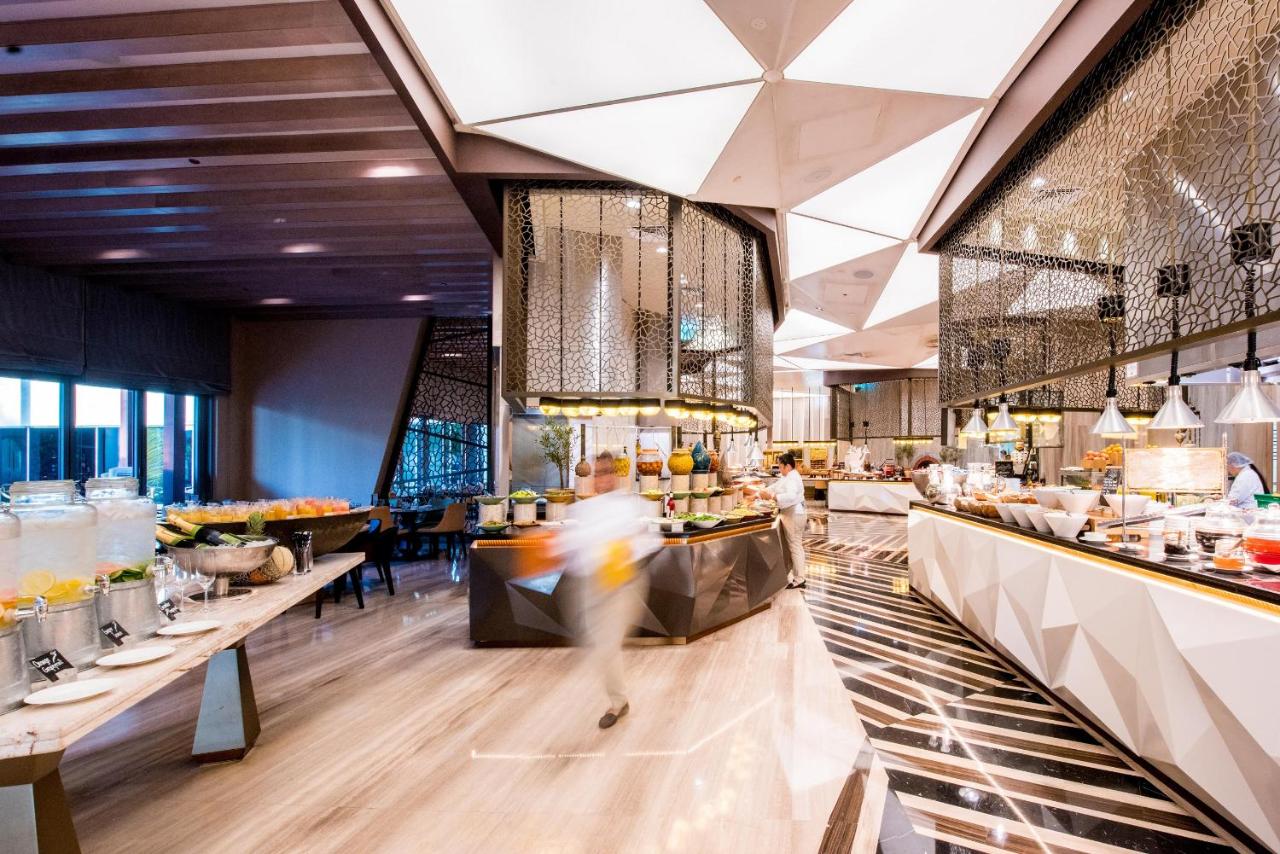 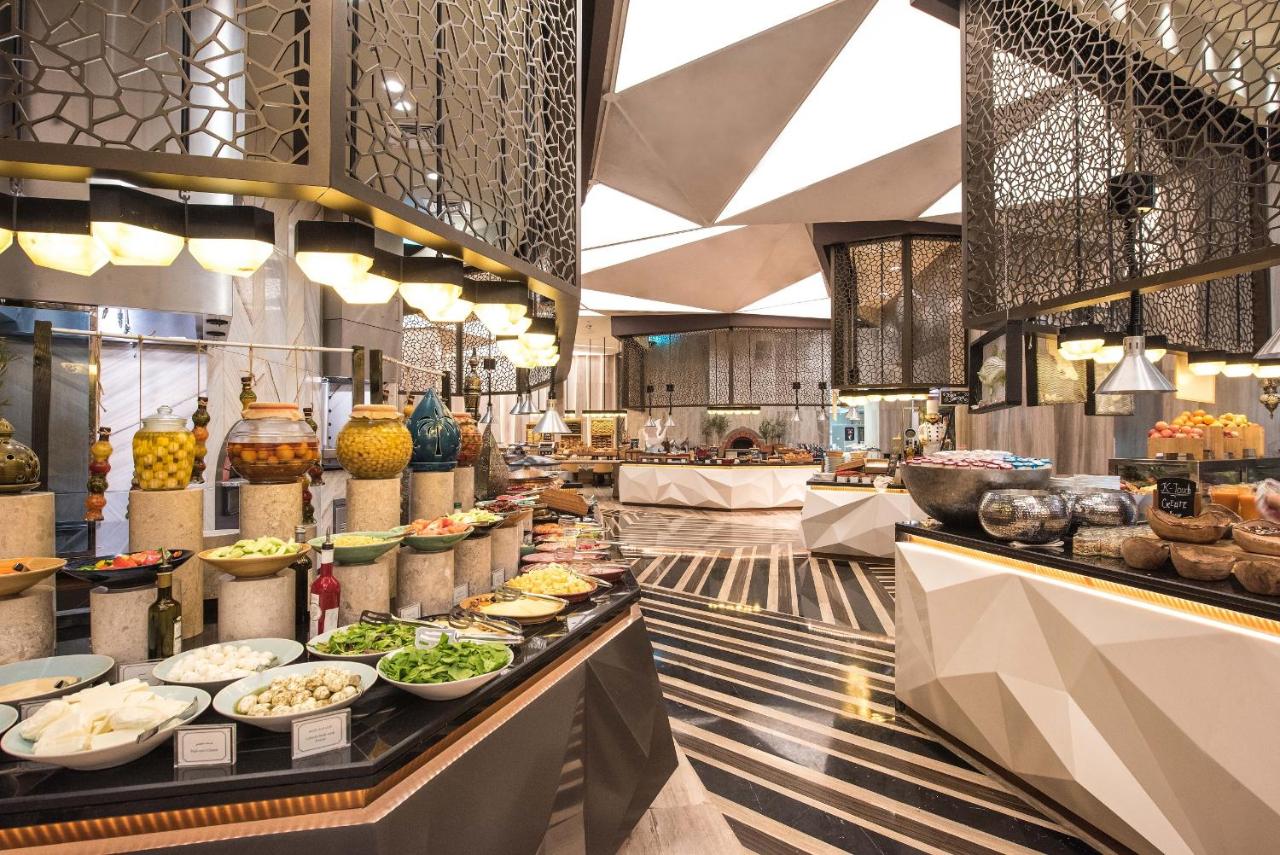 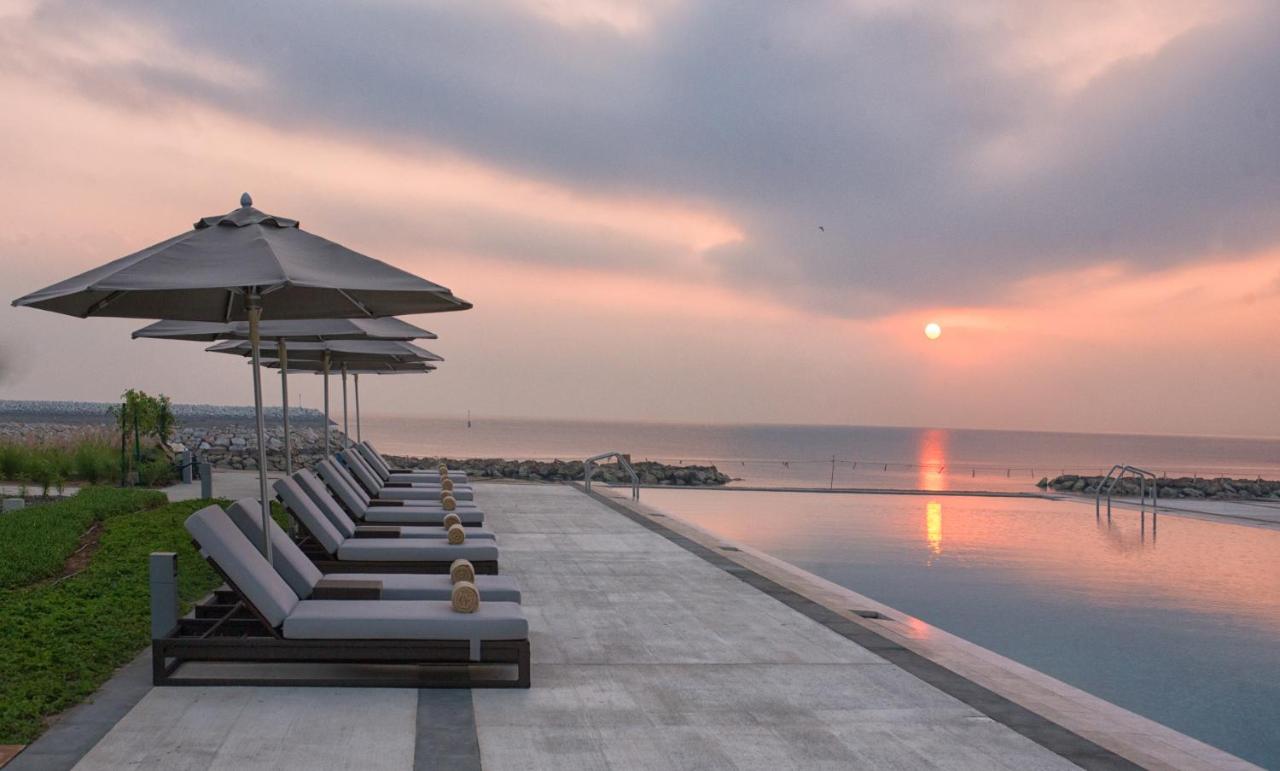 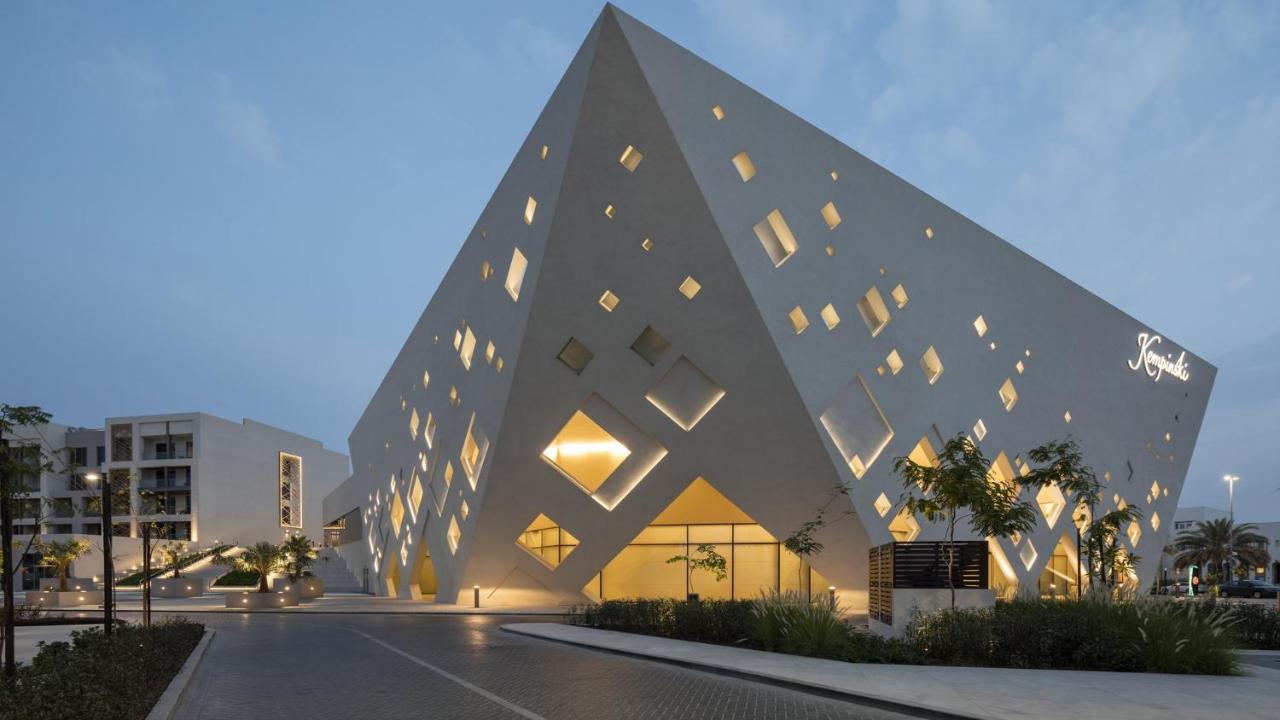 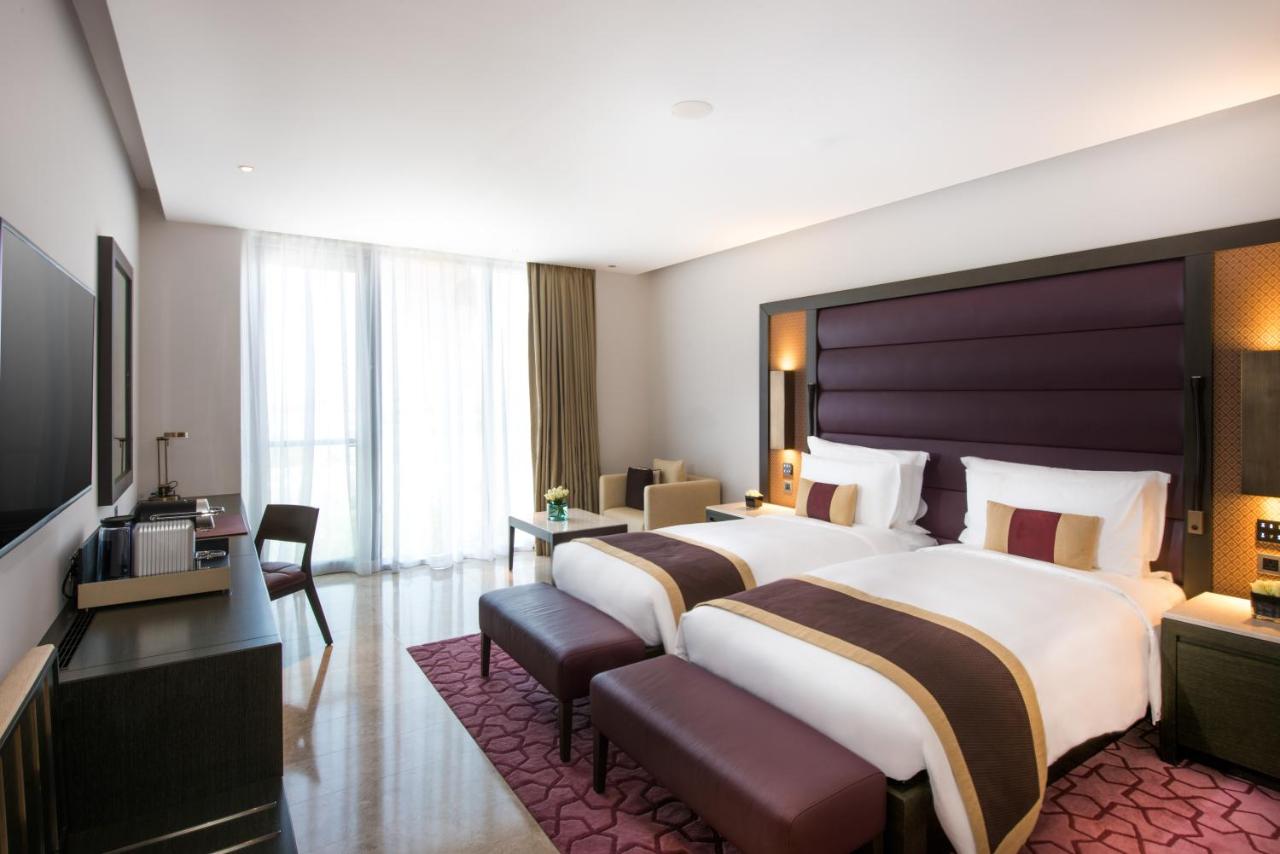 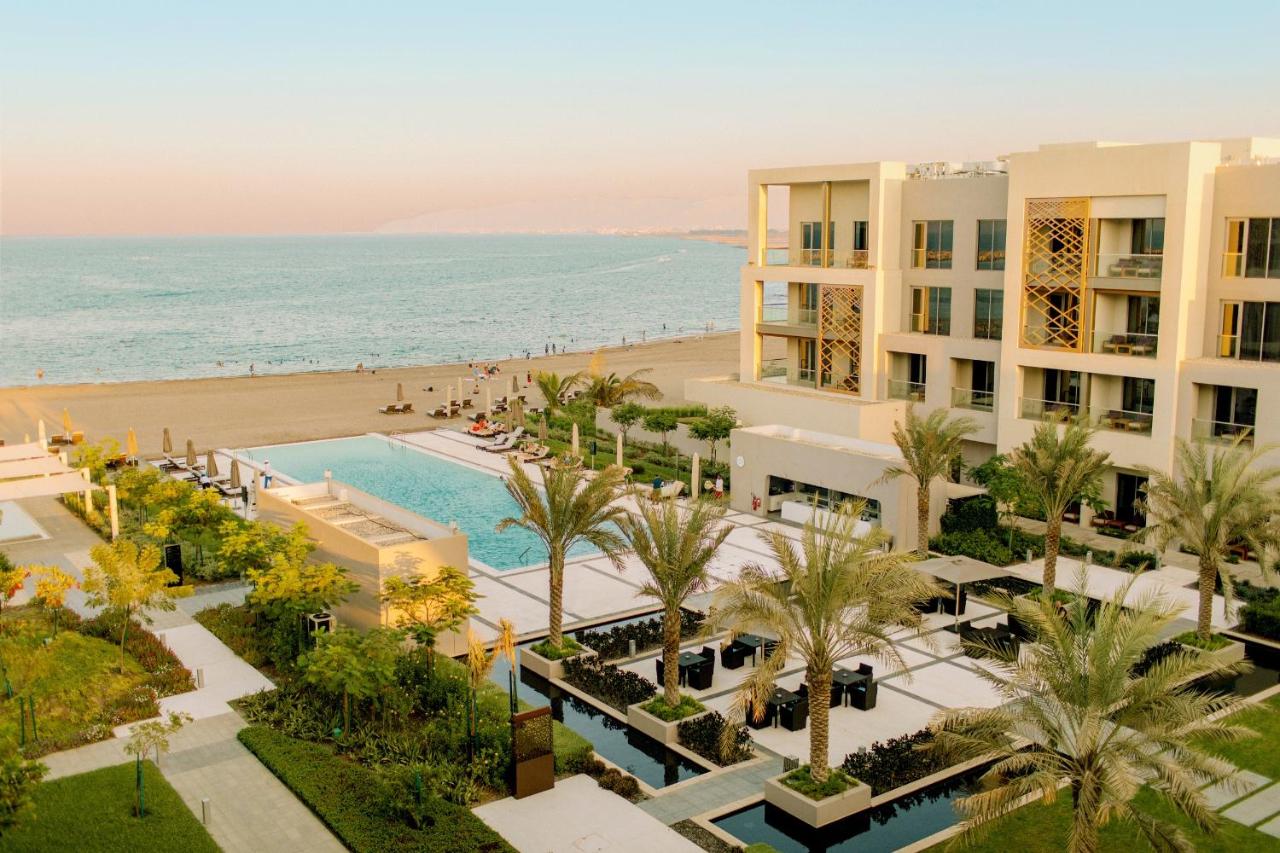 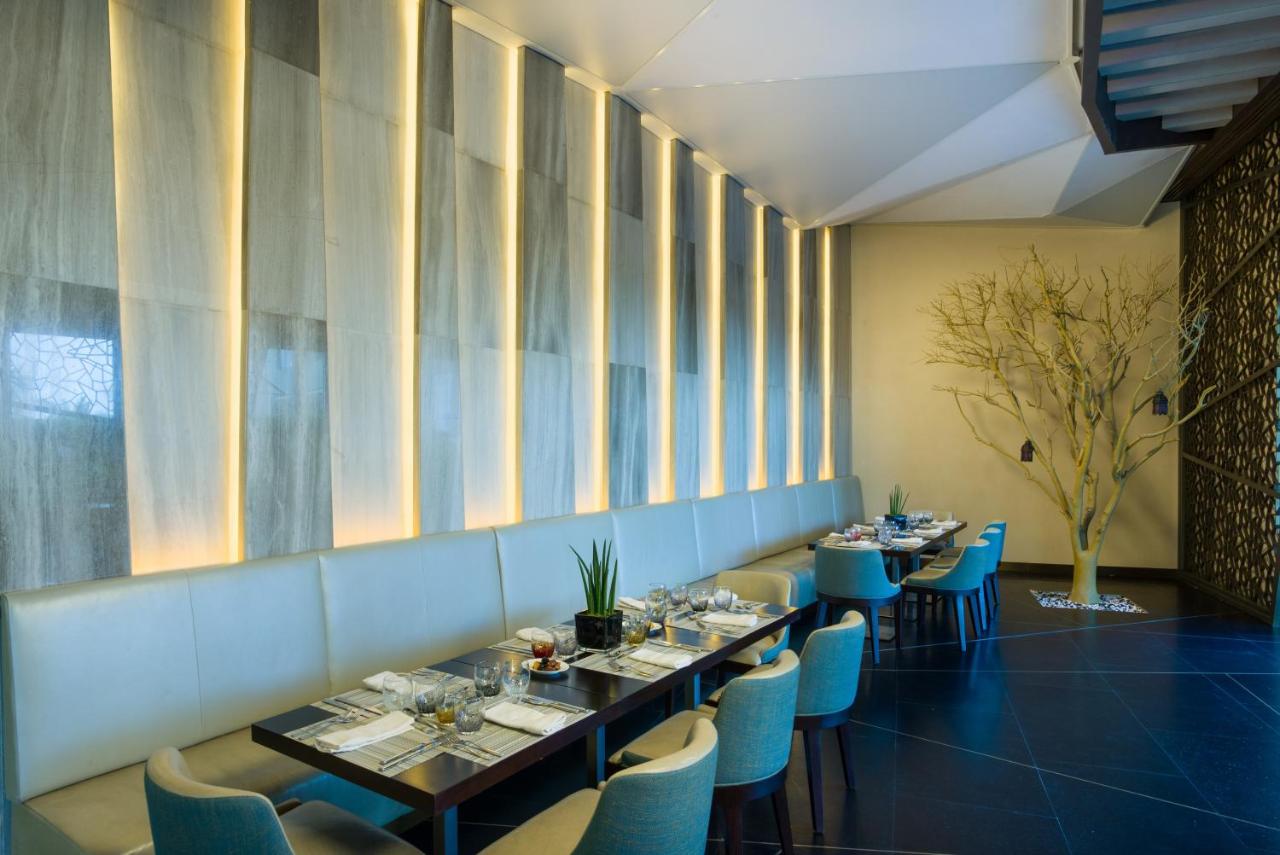 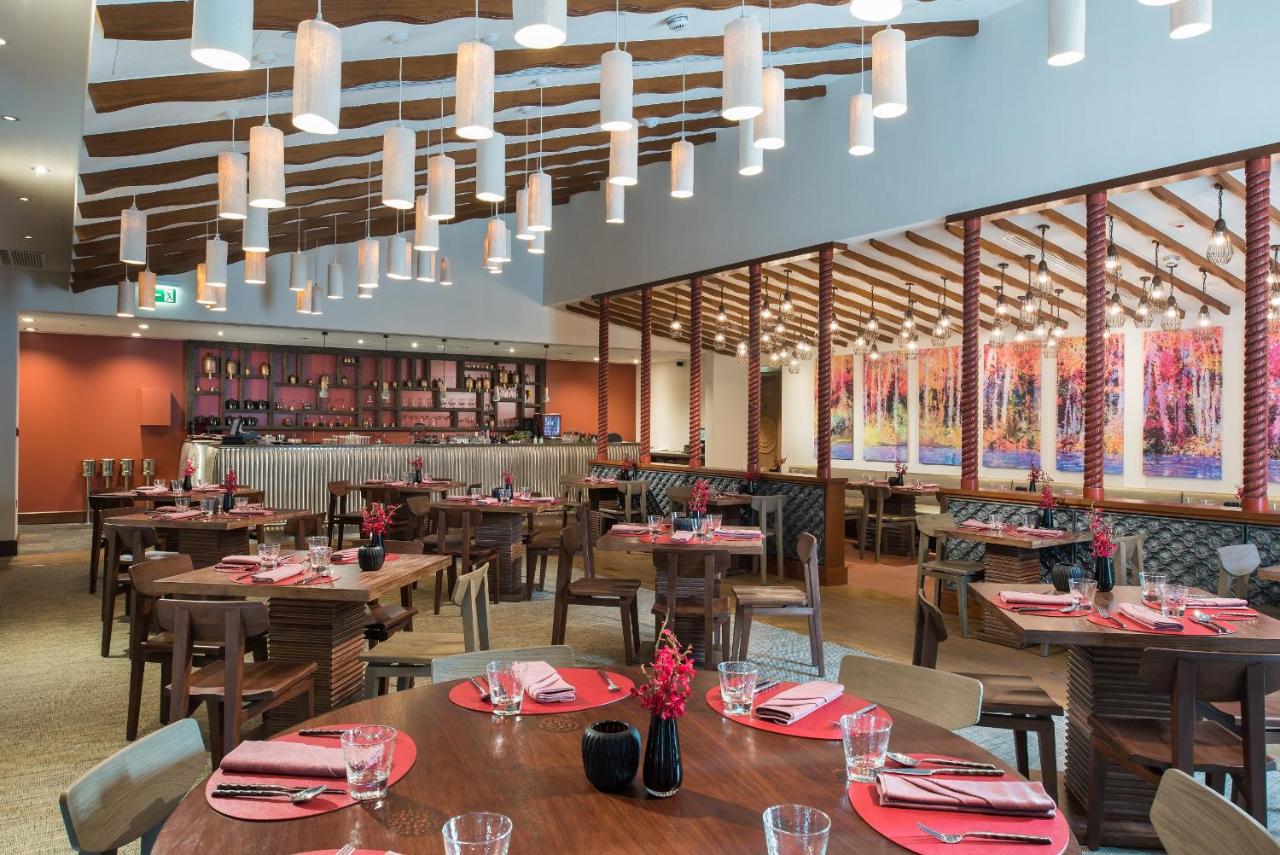 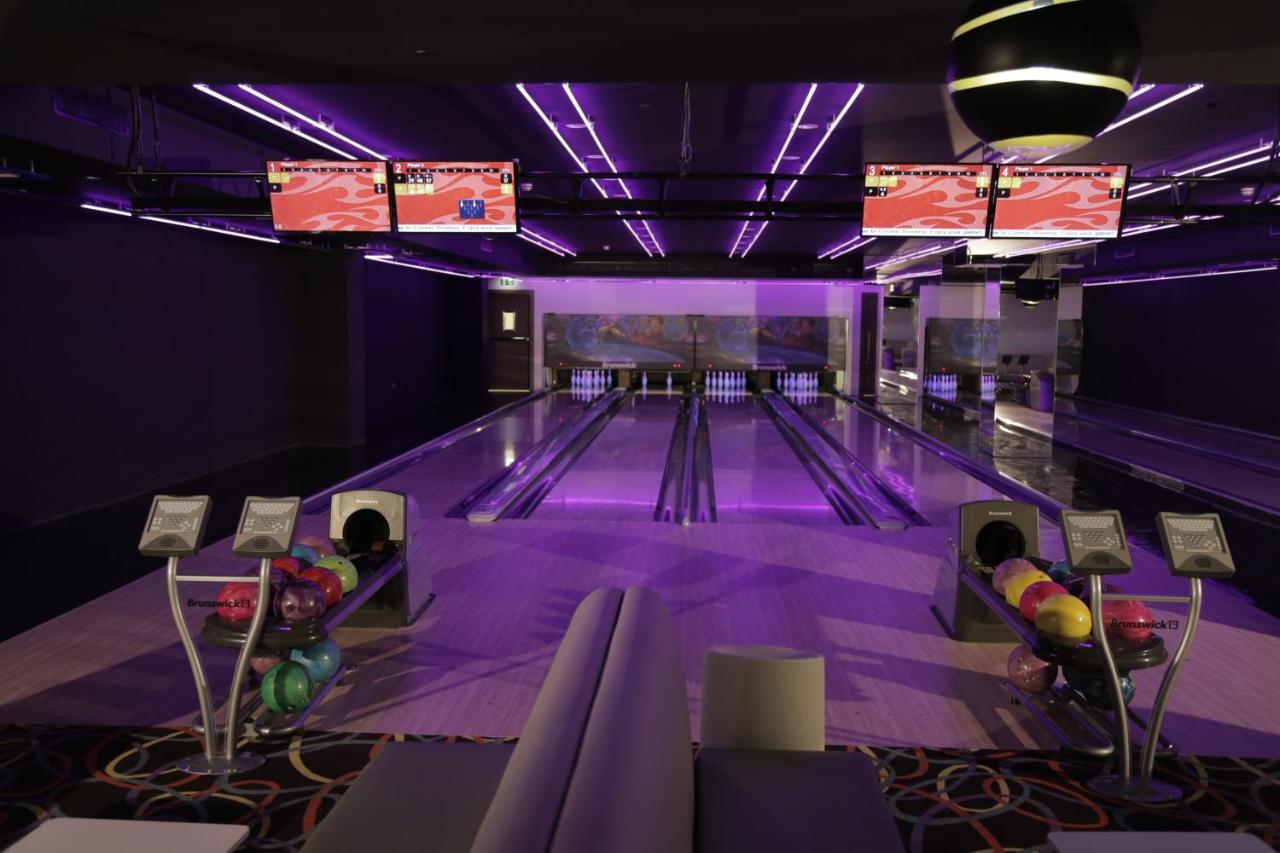 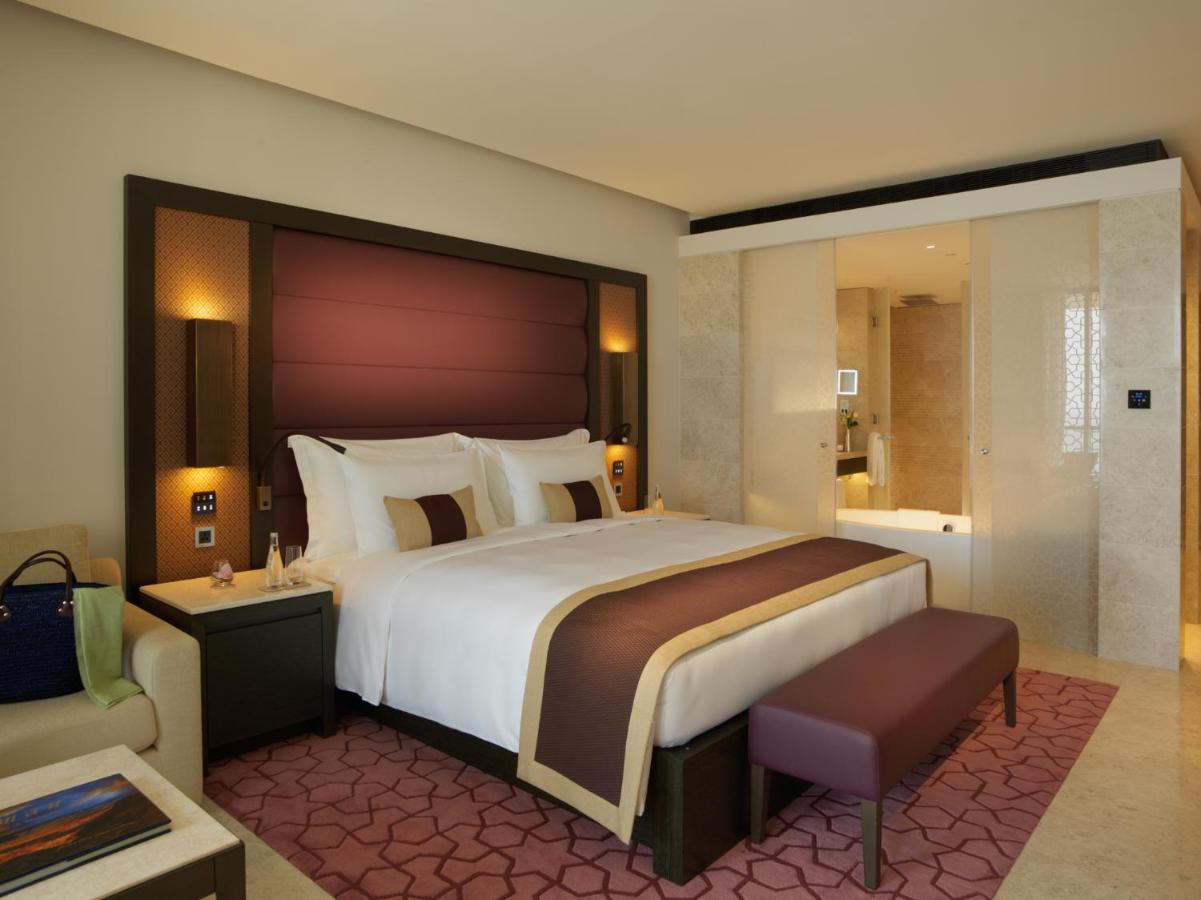 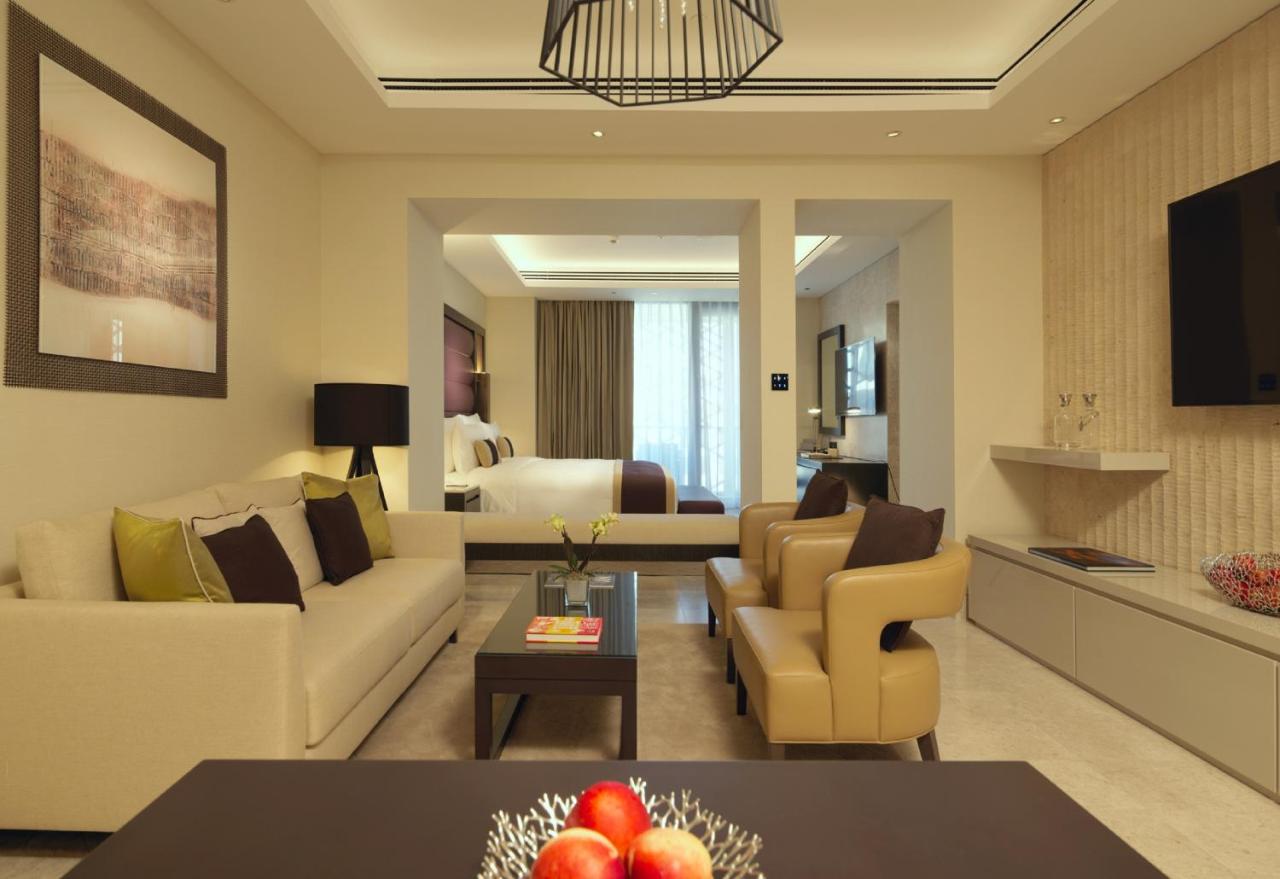 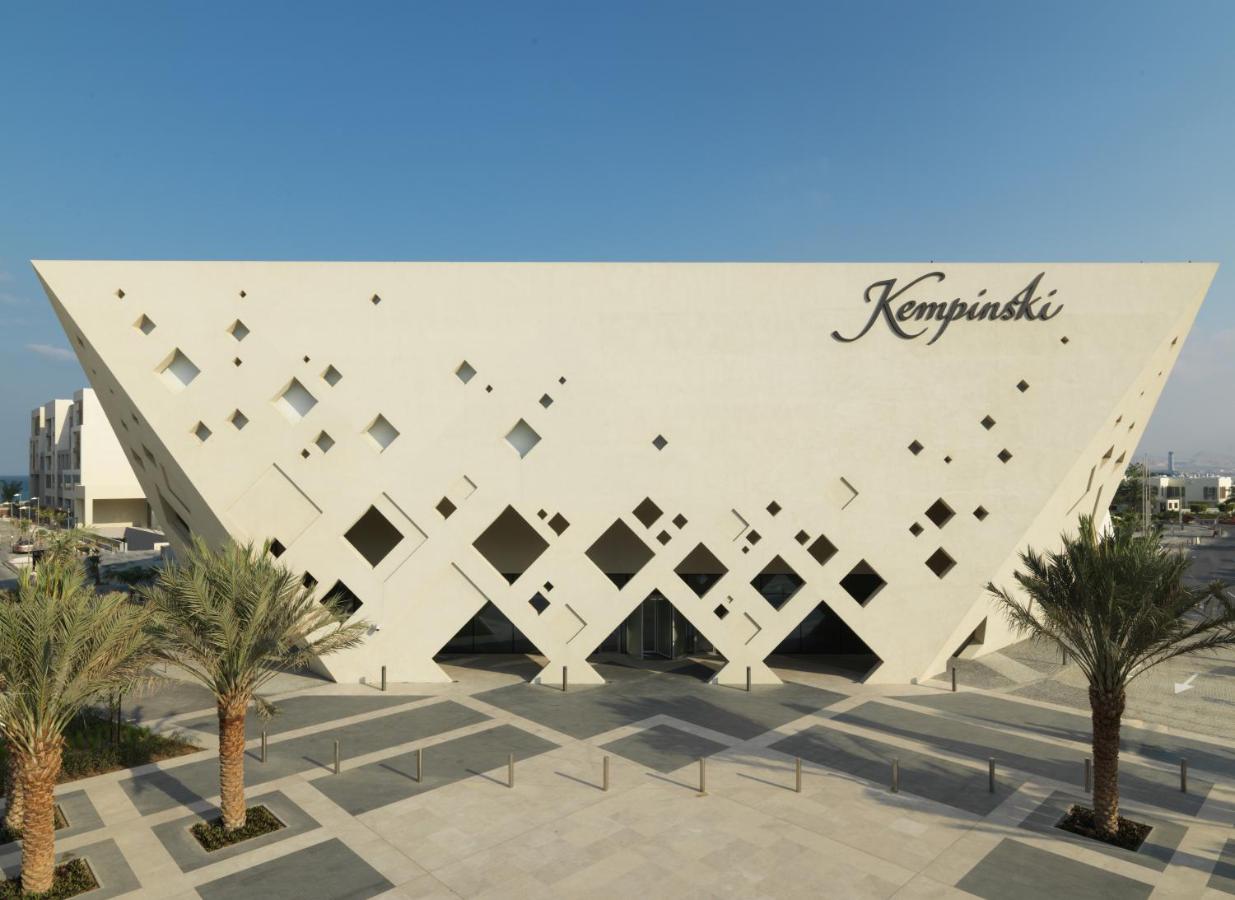 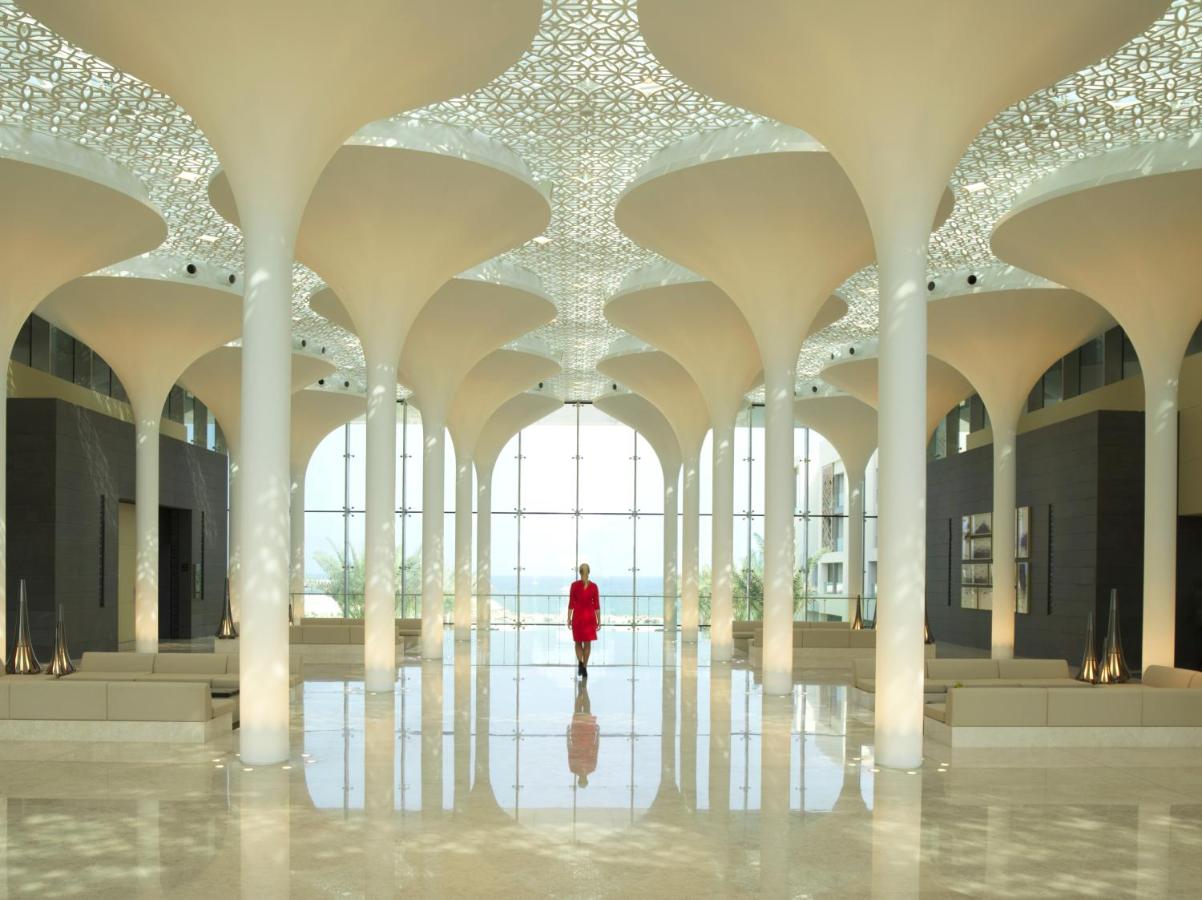 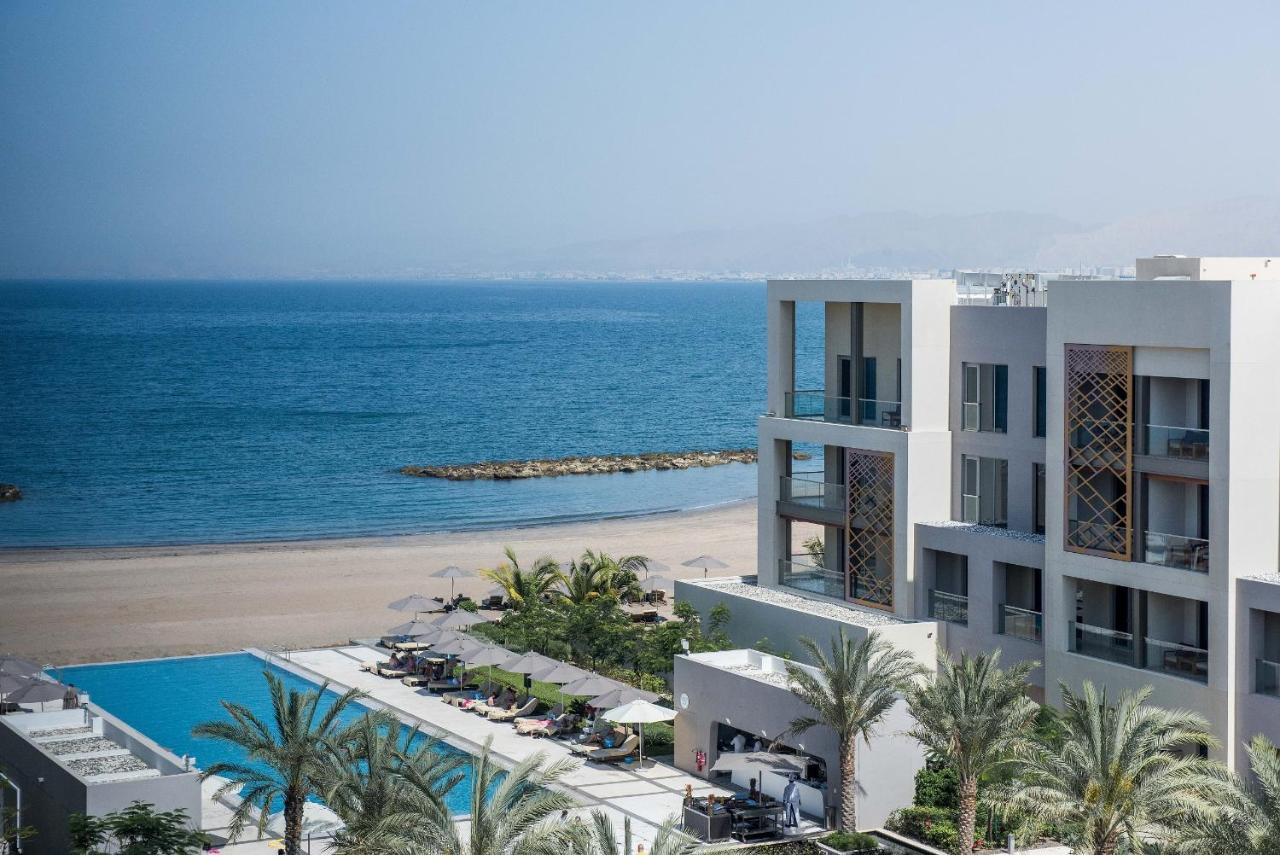 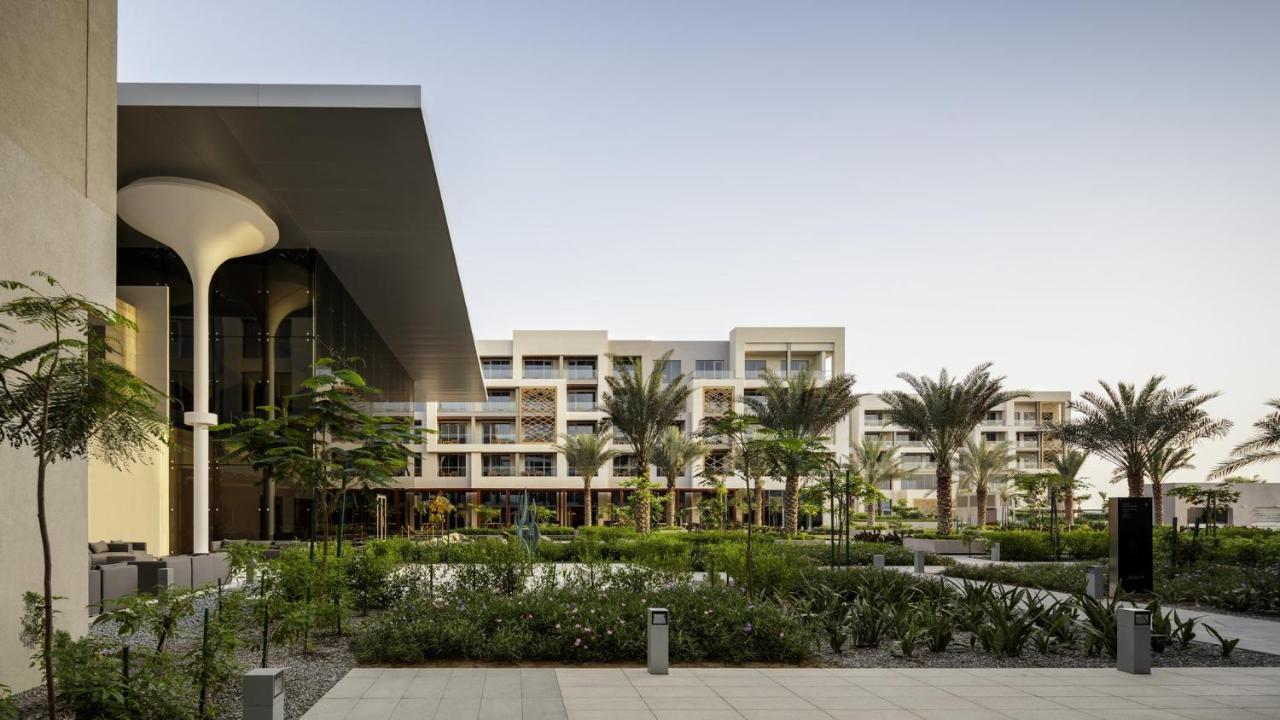 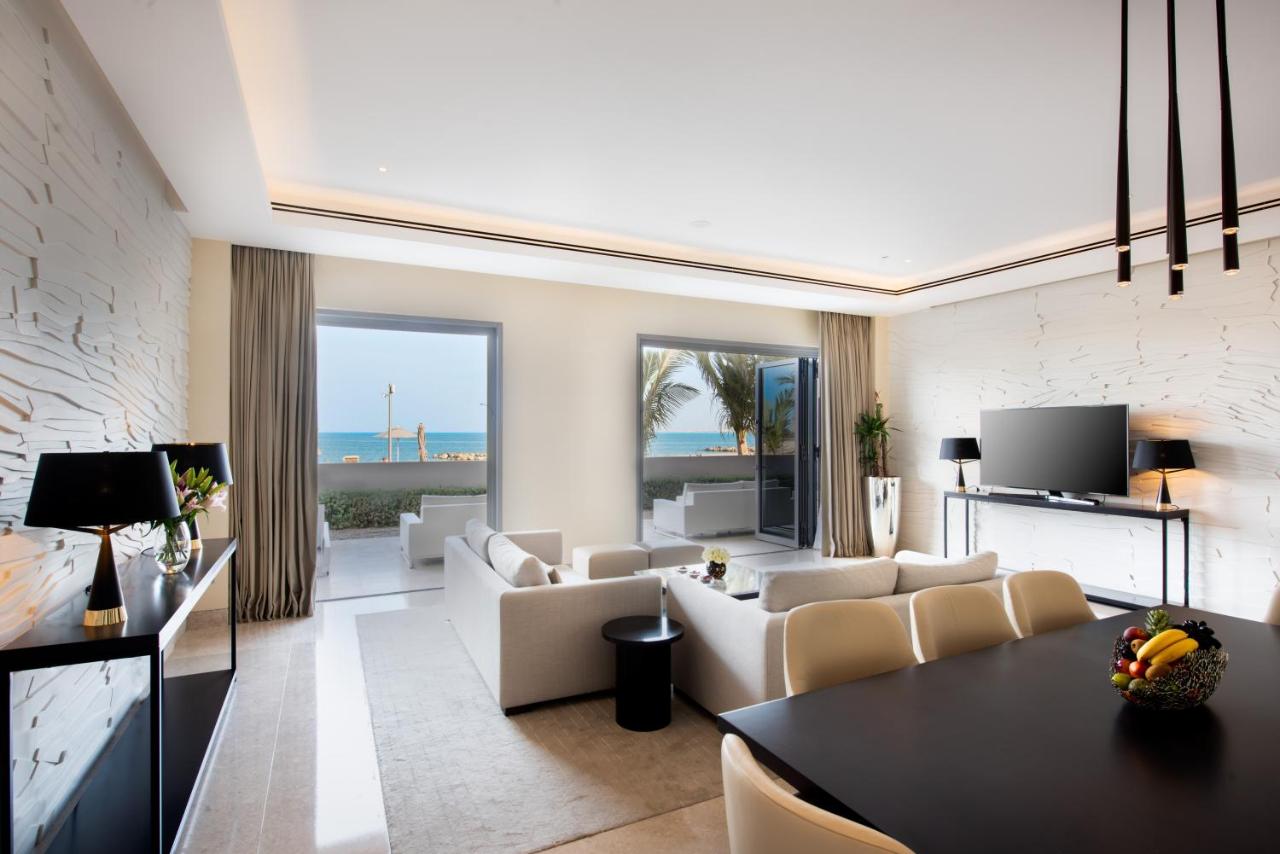 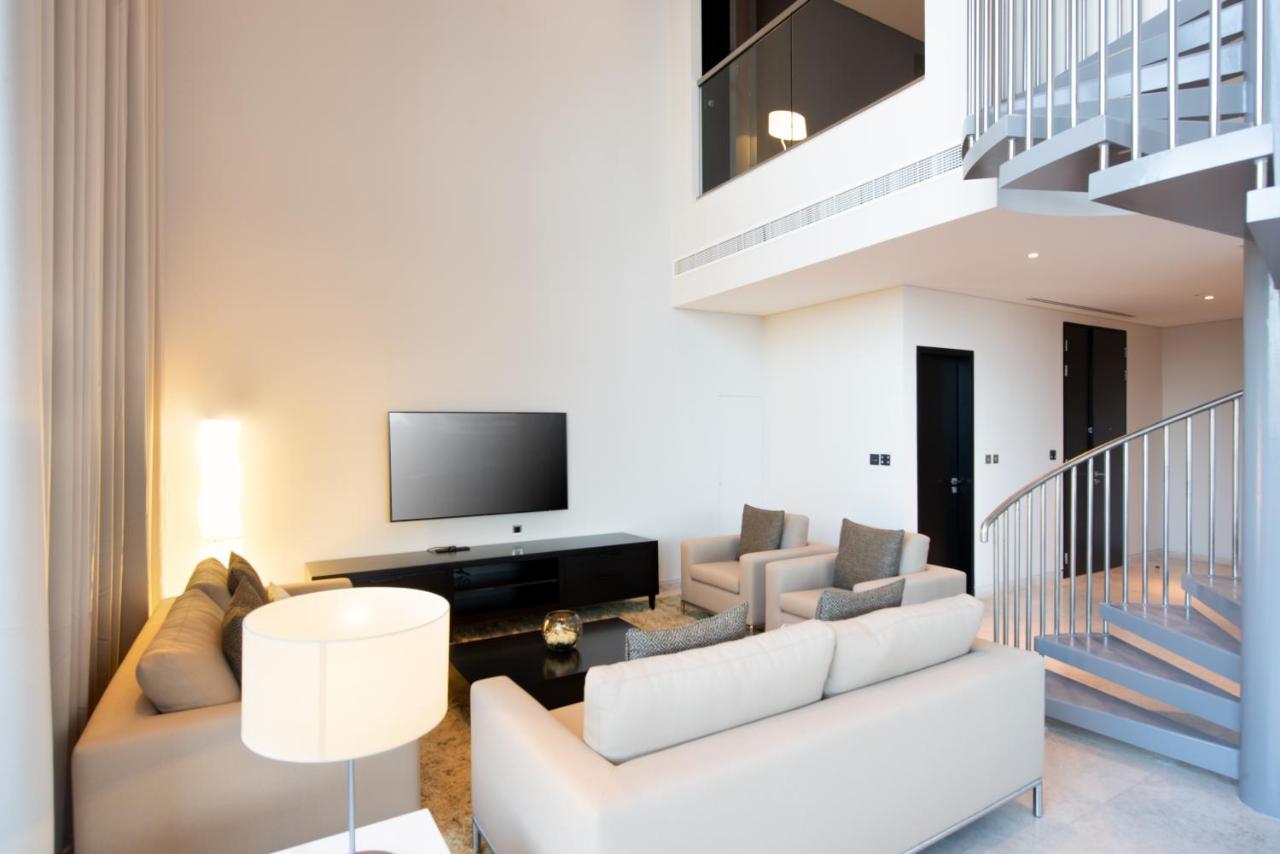 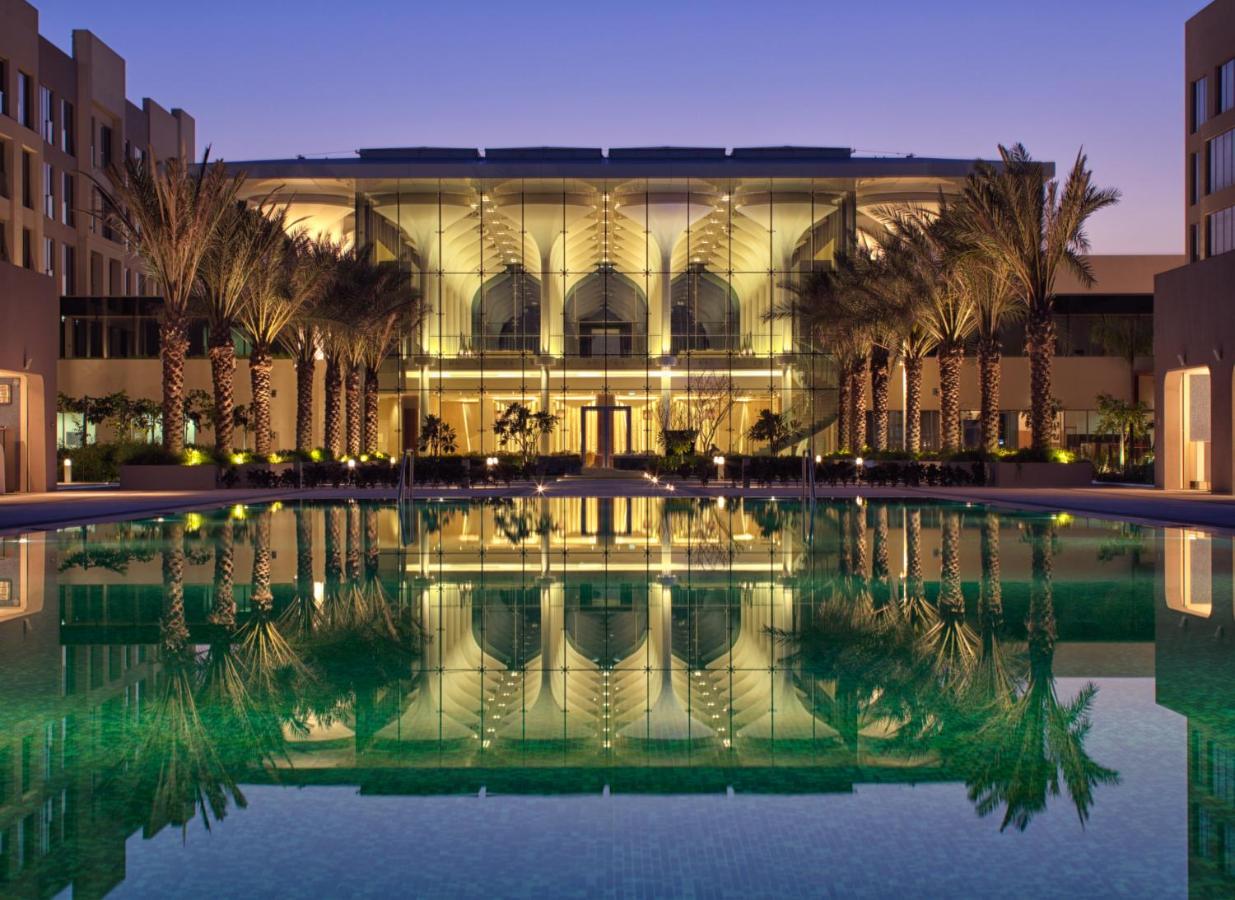 This beach hotel is an attractive option on the Gulf of Oman. While the coast itself isn't very pretty, there are two outdoor pools and everything from a cigar lounge to an indoor bowling alley.

Kempinski is located on the north coast, facing the Gulf of Oman, just 15 minutes drive from Muscat International Airport. It is located in a leafy residential area called Al Mouj, which means "the Gulf", and a 10-minute drive from attractions such as the Sultan Qaboos Grand Mosque. Given the distances and the heat most of the year, people tend not to walk.

Despite being a European chain, the Kempinski Muscat is distinctly Middle Eastern, with a white marble entrance and large windows at the far end overlooking the sea. It wants you to know that money has been Spent on it, but it's not flashy. Occupying multiple buildings, the property's footprint is huge. While impressive, it feels a bit soulless during the day; it is more atmospheric when lit up at night.

There are 310 rooms and suites (mine had a partial sea view), including those in the Royal Wing on the beach. Generously proportioned, entry-level Superior Rooms offer 45 square meters of space, plus Nespresso machines and wonderfully comfortable beds. Immaculate marble bathrooms are separated by frosted glass and feature both freestanding tubs and walk-in rainfall showers. Wall-mounted touchscreens control lighting and air conditioning. The deluxe and superior rooms also have a private terrace.

There are so many places to drink and dine that the hotel has its own culinary concierge. The Cuisine is overwhelming in its choice and the quality of its buffet catering. In the morning, there's an abundant fresh-baked pastry station and counters for cheese, made-to-order eggs, smoothies, and cereal. In the evening, it's everything, from platters of Middle Eastern delights (hummus, fattoush salad, etc.), to fresh pasta and heaps of seafood on ice.

Zale beach club is an inviting spot for sundowners and salads. Go to Soi Soi for Thai street food, Bukhara for North Indian curry, or Amwaj lounge for tea and French pastries.

Check In
Check Out