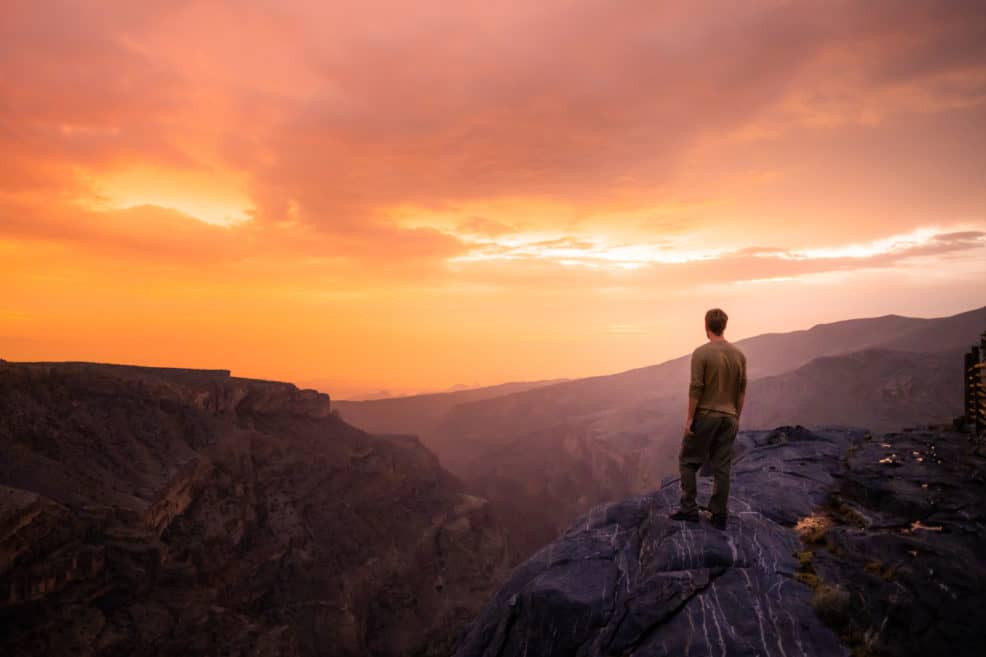 Top Tips for Your Trip

Visitors to Arabia need to respect local dress codes, even in Gulf cities.

For men, it’s unacceptable to be seen anywhere in public, including hotel foyers and souqs, in shorts and vests. Avoid wearing local thobes and dishdashas (floor-length shirt dresses) – at best, Arab people think it looks ridiculous.

For women, dressing ‘modestly’ means covering knees, upper arms, shoulders, and neckline, It also means wearing a bra and loose, climate-suitable clothing. Women are only expected to wear an abeyya (but not cover their hair) in Saudi Arabia.

On public beaches, women will attract less unwanted attention in shorts and a loose T-shirt rather than in swimming costumes. Bikinis (except in tourist resorts) cause a local sensation. Topless or nude sunbathing or swimming is against the law.

Between December and February, and during the eid (Islamic feast) holidays, it’s important to book accommodation up to a month in advance. Except in Salalah in Oman, there are usually special offers in summer (May to October).

Many people shy away from visiting the Arabian Peninsula, afraid of the troubles afflicting parts of the Middle East. With the exception of Yemen, however, at the time of writing, there is no greater likelihood of encountering terrorism on the Peninsula than anywhere else. The main threat to safety is on the road: Peninsula countries have a very high incidence of traffic accidents. Theft and assault are extremely rare.

Bargaining over prices (except in malls) is still very much a way of life on the Peninsula, although to a lesser extent than in some other Middle Eastern countries. Oman is perhaps the exception, where aggressive bargaining can offend.

Prices rarely come down below half the original quote; a 25% to 30% discount is around the norm.

The impressive grand mosques that grace each Peninsula capital city are often open to non-Muslims. A mosque tour can be inspirational in terms of cultural insights. The following advice will help ensure no offense is unwittingly caused during visits.

Get to the heart of Oman, the United Arab Emirates, and the Arabian Peninsula, and begin your journey now! Discover the best deal possible on your upcoming vacation to Oman when you book your Oman tour packages with Mountain Valley Holidays.