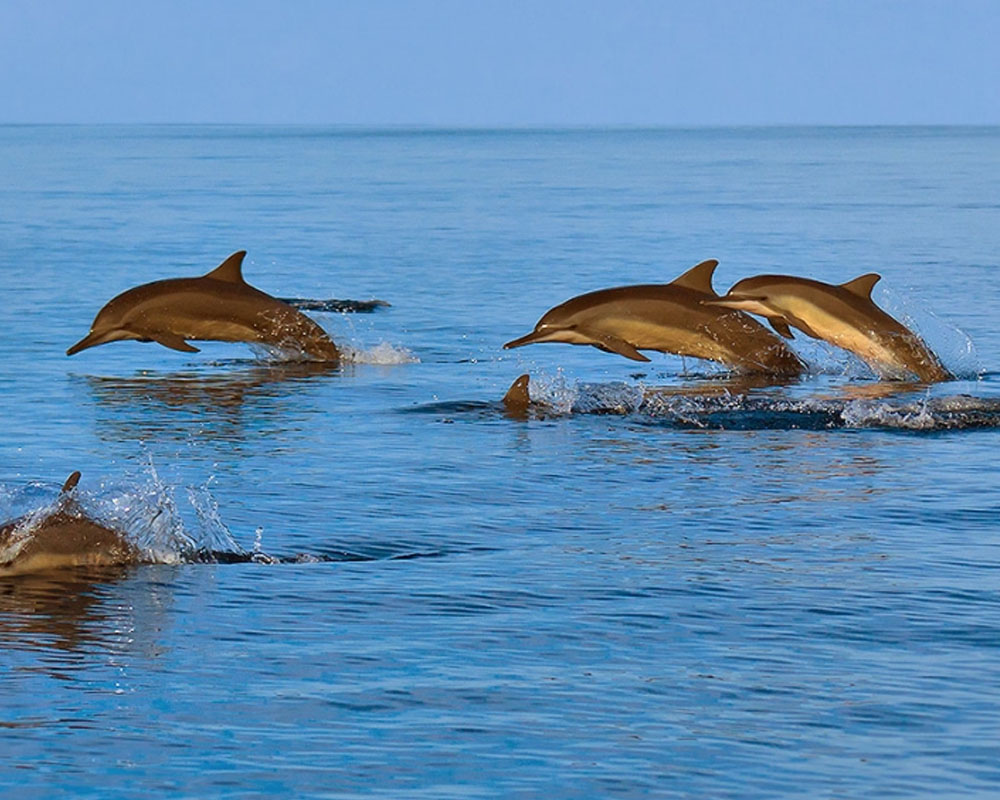 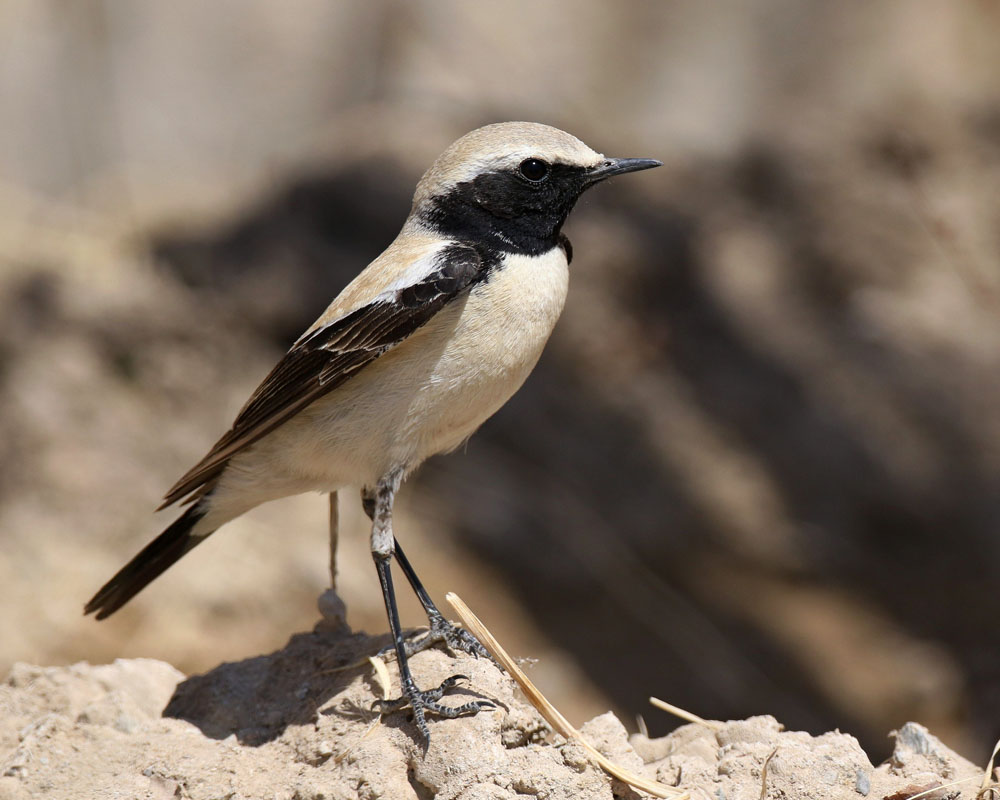 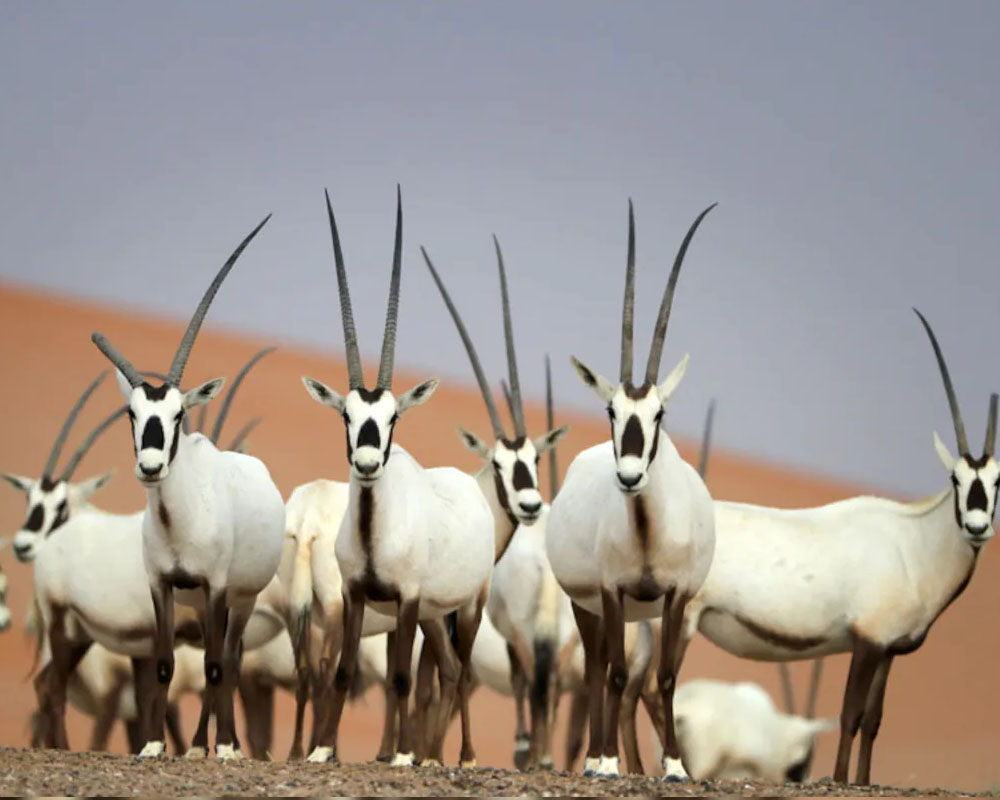 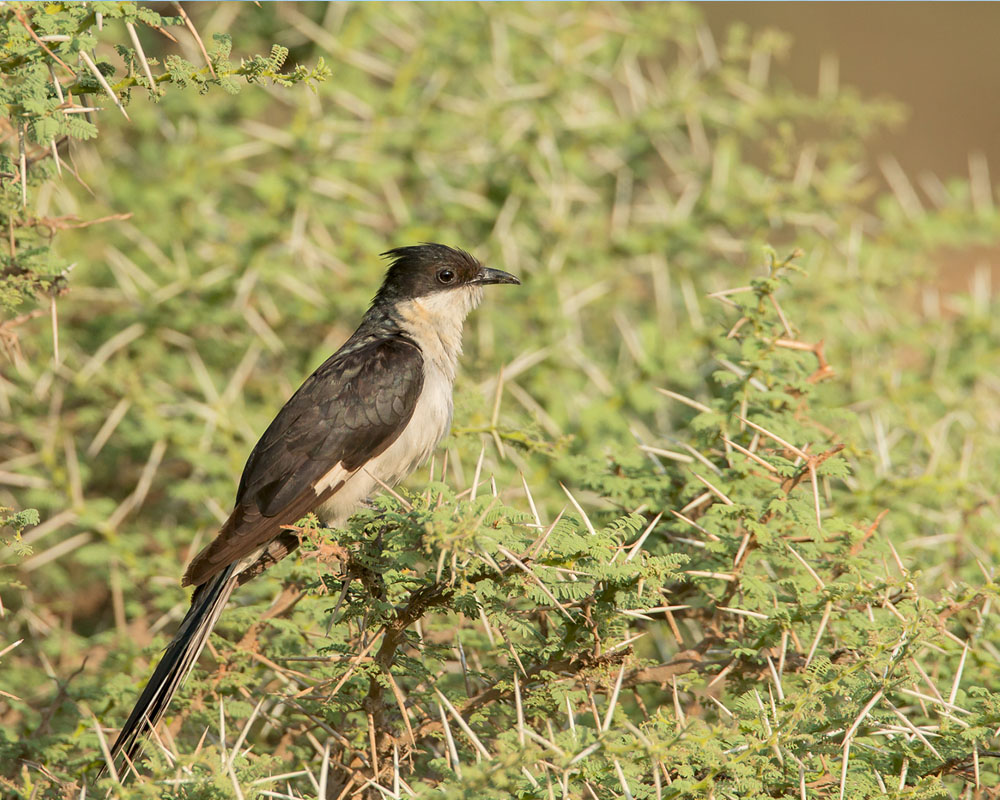 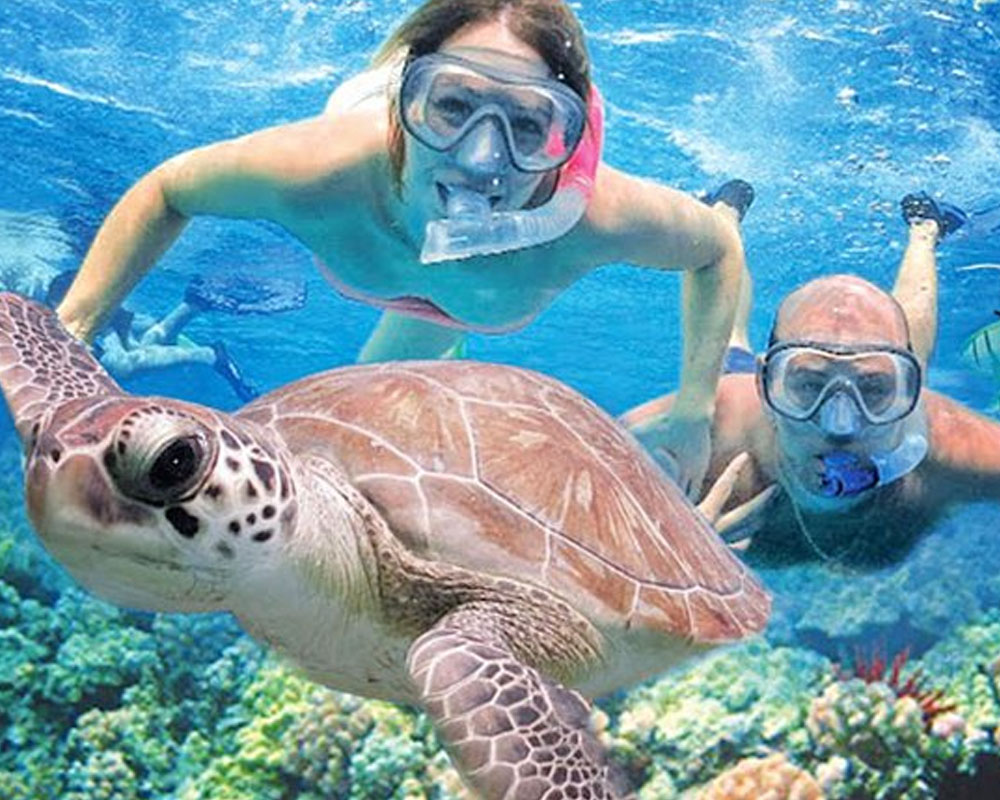 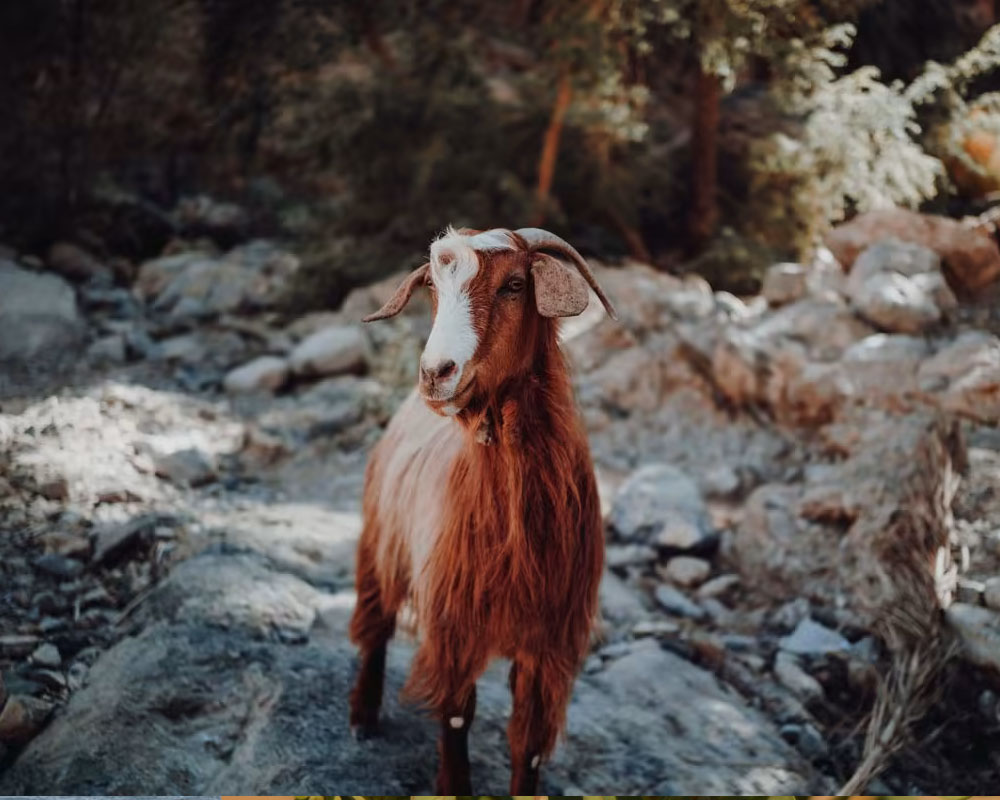 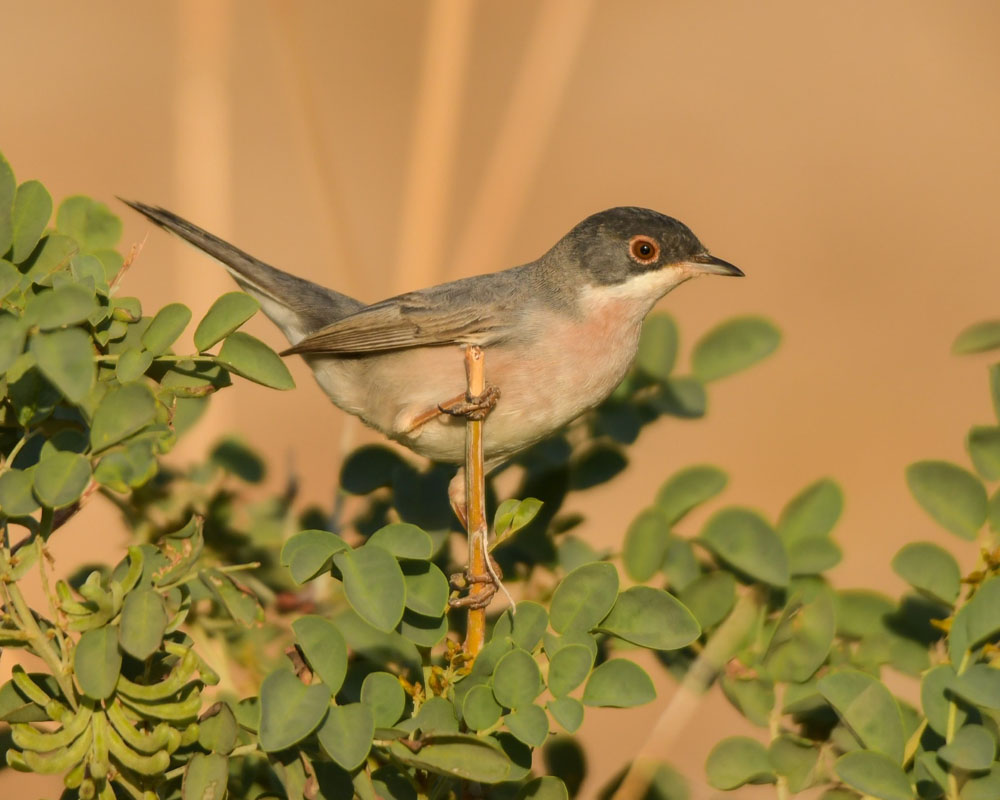 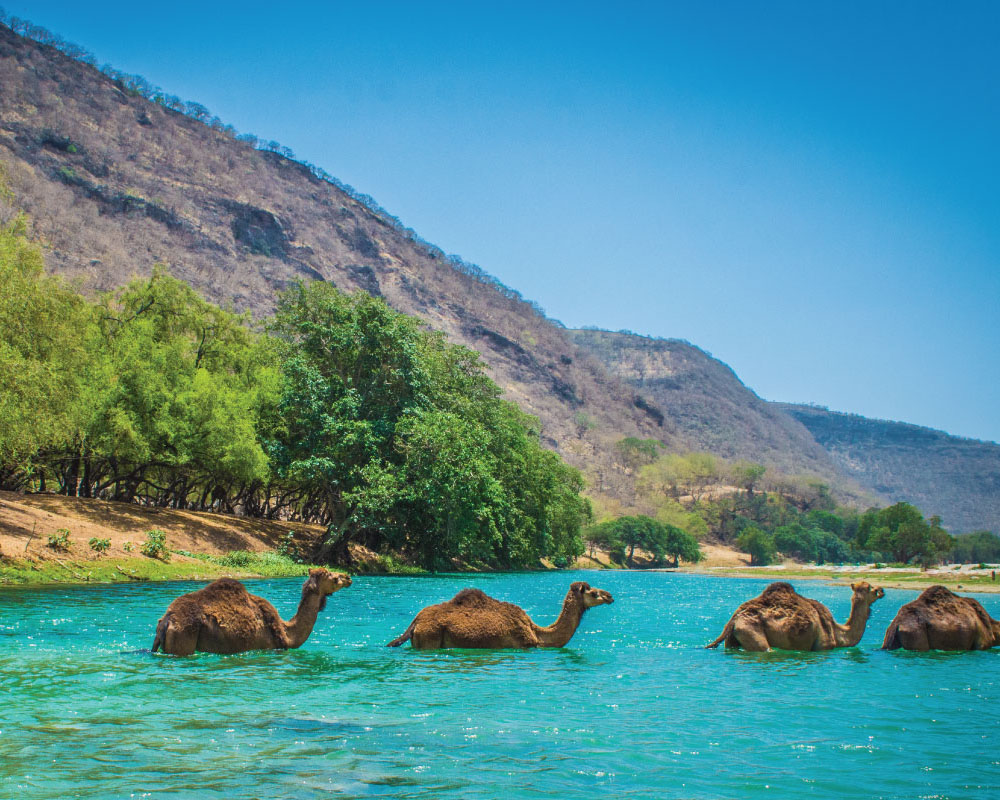 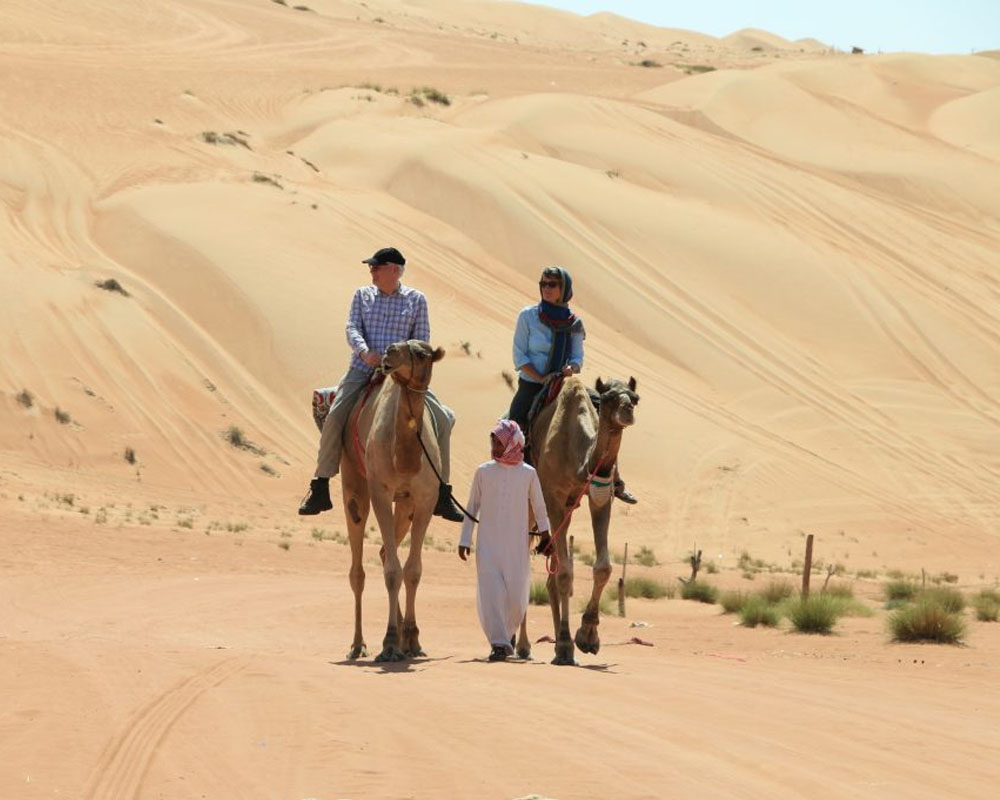 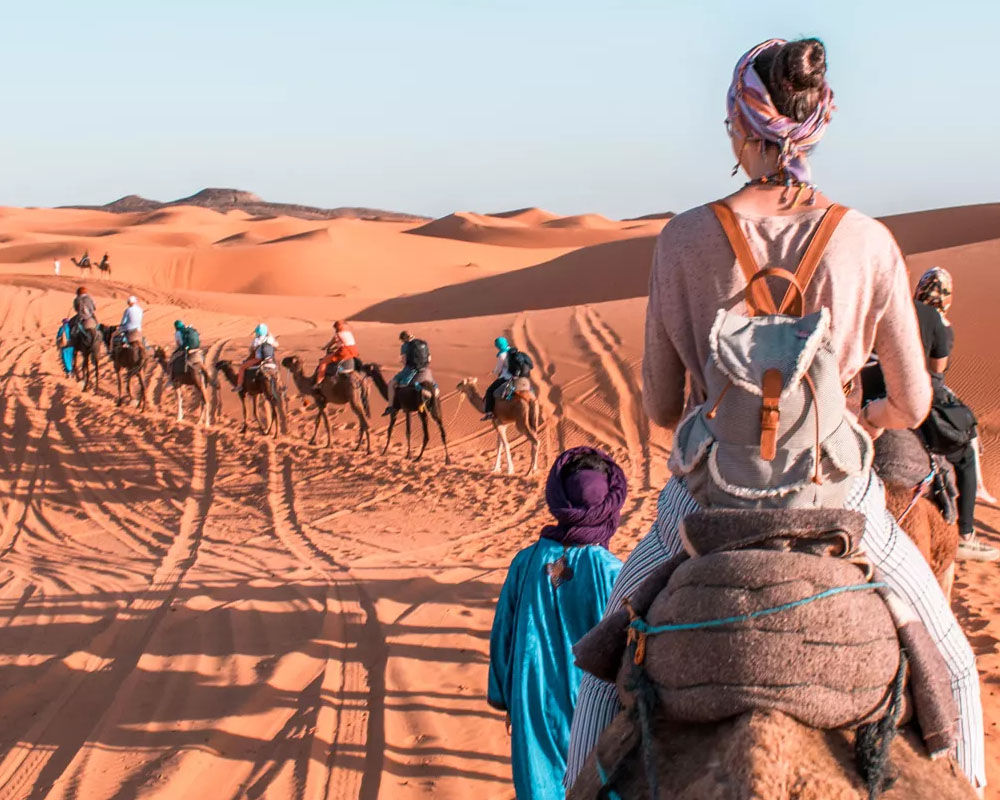 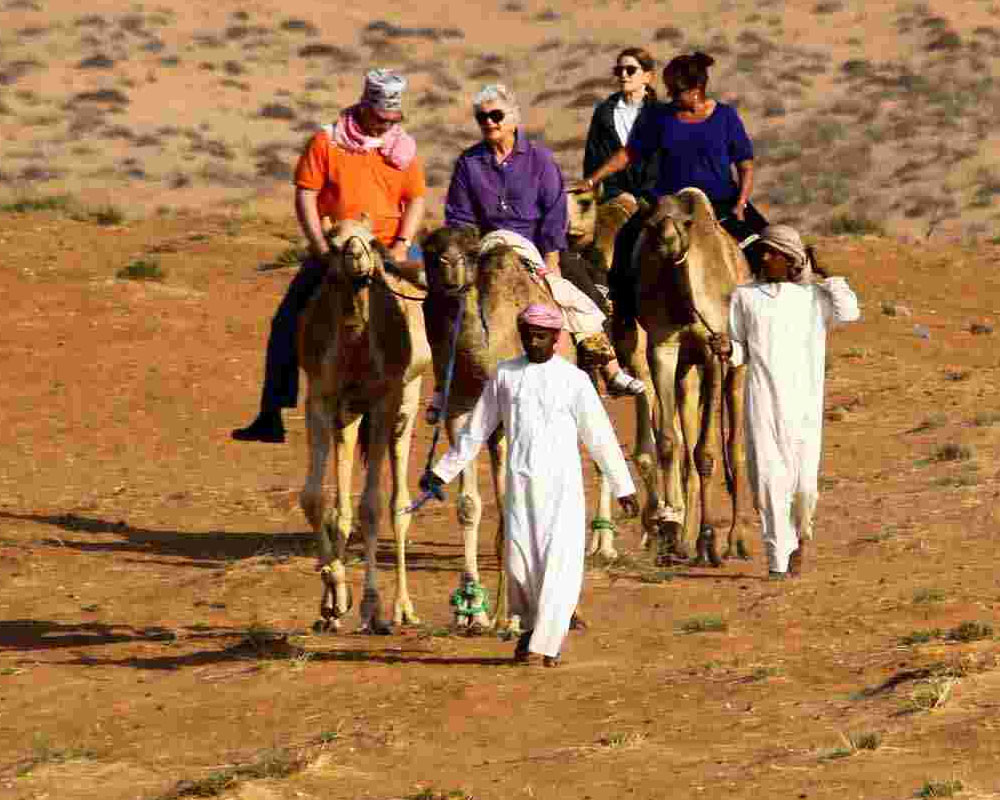 After checking in to the hotel from the airport, you will have the day at leisure.

After having scrumptious breakfast, the driver will be waiting at the lobby for the pick-up to Ras Al Jinz turtle reserve. After a 3 hour drive, you will reach the city - Sur where you will have a stop for lunch and also, you will get a small tour of the city.

After checking in the resort,   you will get time to relax and later you will visit the beach where you can experience watching the turtles in their natural habitat

After having breakfast, the driver will pick you up from the lobby and drive you back to Muscat.

Have you ever wondered how it would feel to witness turtles at the shore, in their natural habitat? little baby turtles facing the sea and venturing into the waters for the first time.

For these lifetime experiences, you need to check out the Ras al Jinz turtle reserve in Sur - Oman. Genuine animal encounters are a fantastic way to turn any trip into an unforgettable experience. If you have a bucket list of classic encounters. And if you are a nature lover. Ras Al Jinz turtle watch will surely be a marked one on your list. As we all know, sea turtles (of all species) are endangered. The turtle reserve in Oman is doing its part to promote social responsibility. visitors also have access to the onsite museum located in the same area.

Although considered by many to be a predominantly desert country, Oman has a diverse flora and fauna, both on land and in the surrounding waters. Mammals such as leopards, oryx, gazelles, tar, ibex, desert foxes, and wild cats. 22 species of whales and dolphins live in the waters around Oman. They are also home to some of the best dive sites in the world, with Hallaniyat and Dimaniyat islands offering the chance to see many species of colorful tropical fish and exceptionally hard and soft corals. Sea turtles are also attracted to the coasts of Oman and breeding reserves are located in Ras al-Jinz and the Dimaniyat Islands.

Around 400 bird species have been recorded in Oman throughout the year. Due to the country's location at the intersection of three distinct geographic landmasses, Oman sees large flocks of migratory birds during their seasonal journey between their nesting habitats and where they spend the winter. Some birds, especially waterfowl, travel about five thousand kilometers from places like Siberia. The best places to experience the best of Oman's birdwatching area are on the Al Hickman Peninsula, Masirah Island, the beaches of Al Wusta Governorate, and the beaches and springs of the Dhofar.

On the edge of western Palearctic waters, the Sultanate of Oman sits between Europe, Africa, and Asia and offers a refreshing reminder of a bygone era amid the landscapes of the Persian Gulf. Overdevelopment has yet to destroy the most spectacular sights and cultural traditions remain remarkably intact, making the Sultanate one of the best places in the Gulf to experience traditional Arabia. Located biogeographically in the Afrotropical realm, but geographically in Asia, species from both regions are represented, as are those from the Palearctic realm. Habitats vary, including sandy beaches, lagoons, mudflats, farmland, windblown sand dunes, stony desert and steep canyons, and rocky waves in the mountains, which is reflected in the very special birds you can see. Top targets on this tour include Crab Plover, Arabian Tropicbird, Jouanin's Petrel, Pallas's Gull, Lappet-faced Vulture, Omani Owl, Indian Roller, and Hume's Wheater.

Oman's birdlife is both abundant and diverse, and on this detailed tour of the north, we split our time around two coasts and also visit the rugged interior of the mountains. Starting around the bustling capital of Muscat, we explore various wetlands, rocky shores, and beaches, the northern mountains of Al Hajjar,, and enjoy a boat trip to Al Fahal Island. Other places close to the city include Ras-as-Sawadi, Qurayyat, Al Qurm National Park, and Al Ansab, and all offer a wide variety of birds, from shorebirds, and raptors to songbirds. To the northwest, along the Al Batinah coast and near the border with the United Arab Emirates, the Collared Kingfisher (subspecies kalbaensis) is a target alongside native and migratory species.

Oman recently made headlines among Western birdwatchers with the discovery of a new scientific species in 2013, the Omani owl. And with only a small known population deep in the Al Hajjar Mountains, finding them can be quite the challenge! There are of course no guarantees, but we will try, with different opportunities during our circuit. we also aim to see Pallid Scops Owl on night trips. Added to this is the biggest show of stilt walkers in the Middle East. The east coast of Oman is quite simply a paradise for extraordinarily important wading pools for migratory birds along the flight path between West Asia and East Africa. Known for its biodiversity and for providing a buffet for the hundreds of thousands of migratory waterfowl on pause during their migration across the Arabian Peninsula. On Masirah Island, the beautiful crab-eating plover will be the headliner alongside the Great Knot. Terek's Sandpiper, Broad-billed Sandpiper, Greater and Lesser Sable Plover, and many others, including possibly including the wintering Socotra cormorant.

Large birdlife aside, much of Oman at first glance suggests a land of wild, sparsely populated landscapes. That's not quite true, beautiful, often pristine beaches are another feature, and in some parts of the country, contemporary is very important, especially in the quiet and bustling capital Muscat. Despite the pitfalls of modernity, much of the country has a powerful sense of place and past. The bustling souks still echo with the cries of shoppers bargaining for incense, jewelry, and food. Venerable fortresses and crumbling watchtowers still stand as sentinels over the cities they once protected, especially in the mountains. Although bird watching remains the priority, we will find time in between to experience some of the cultural highlights of northern Oman on this exciting tour.