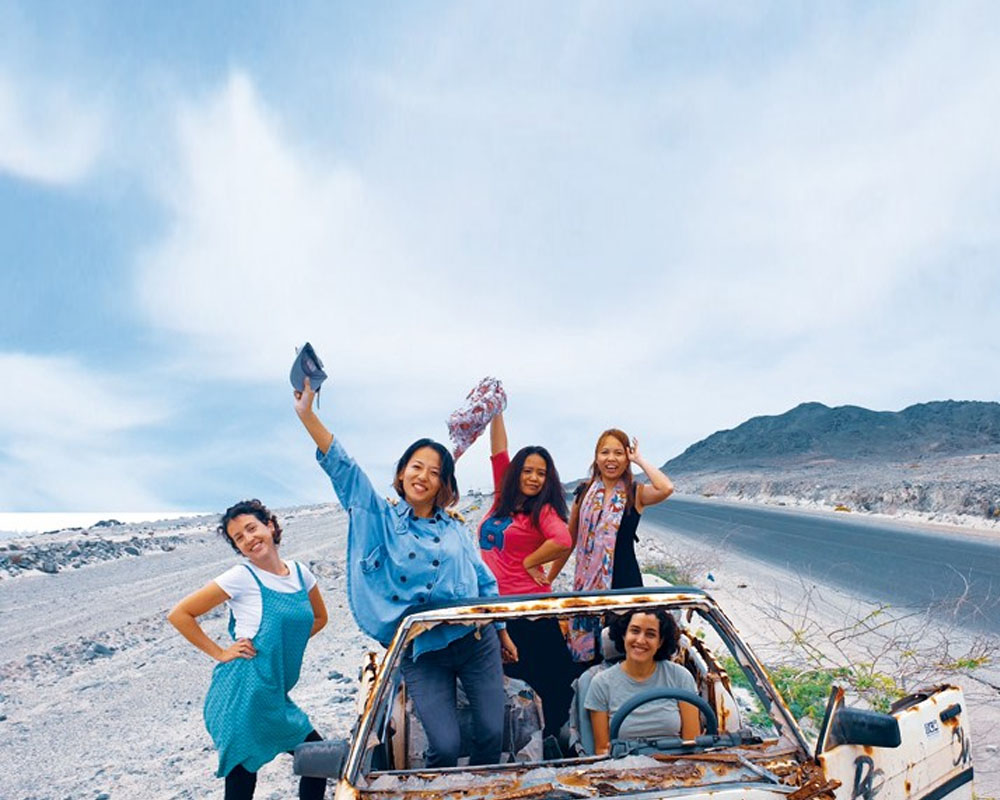 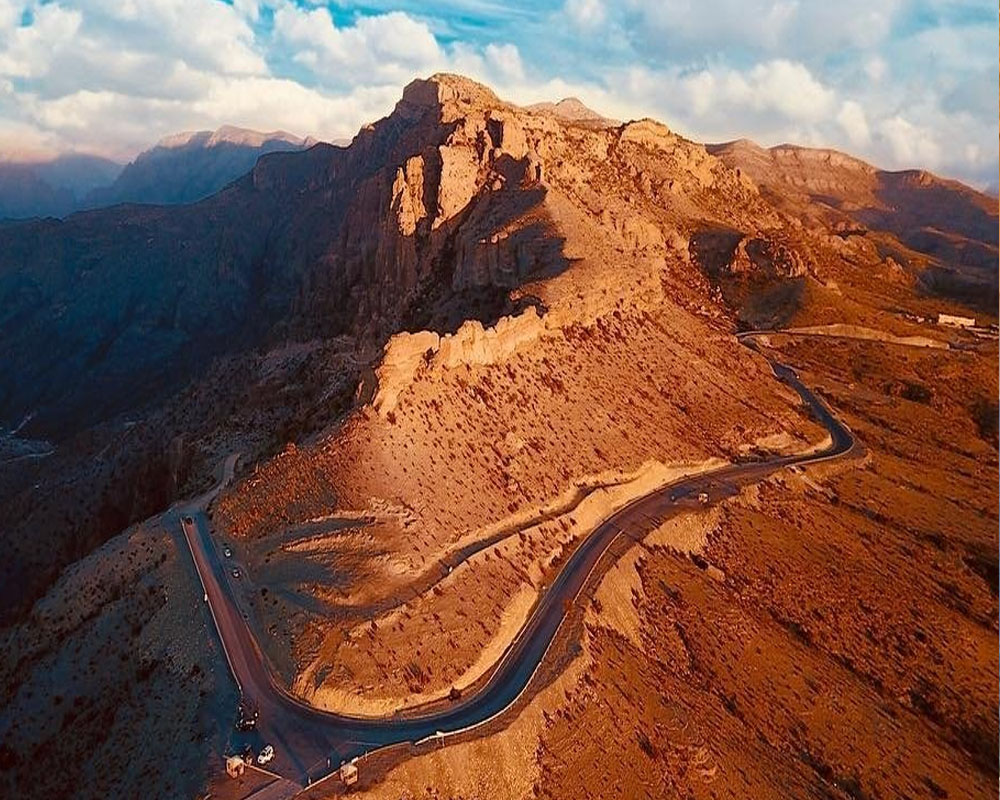 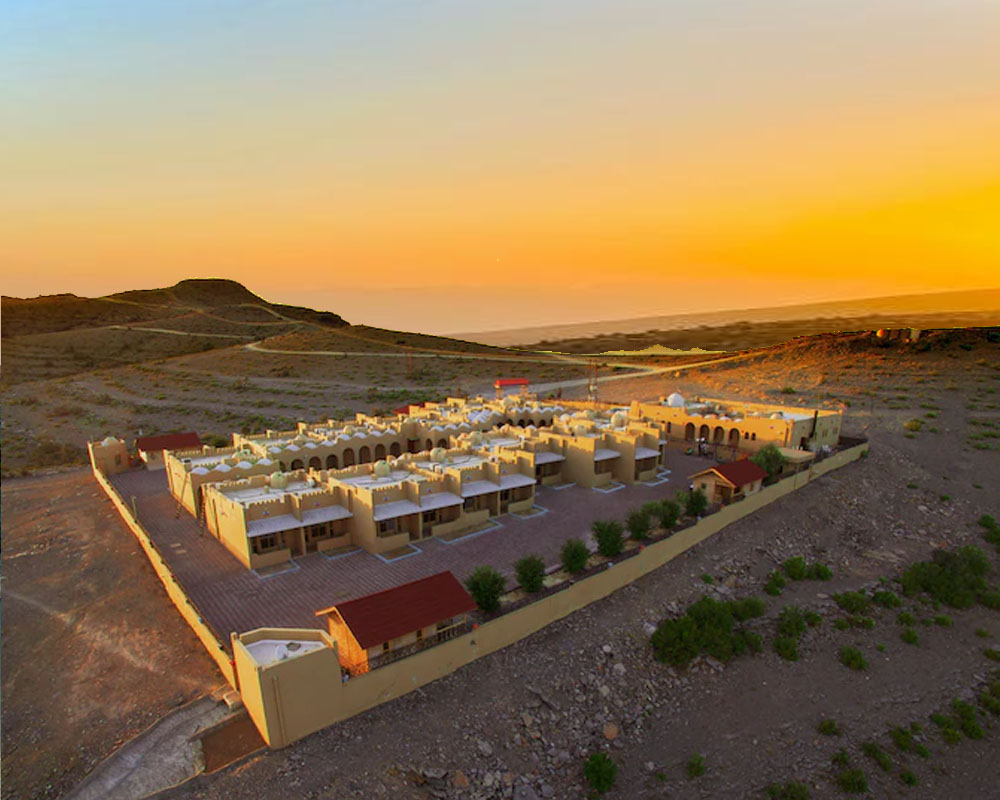 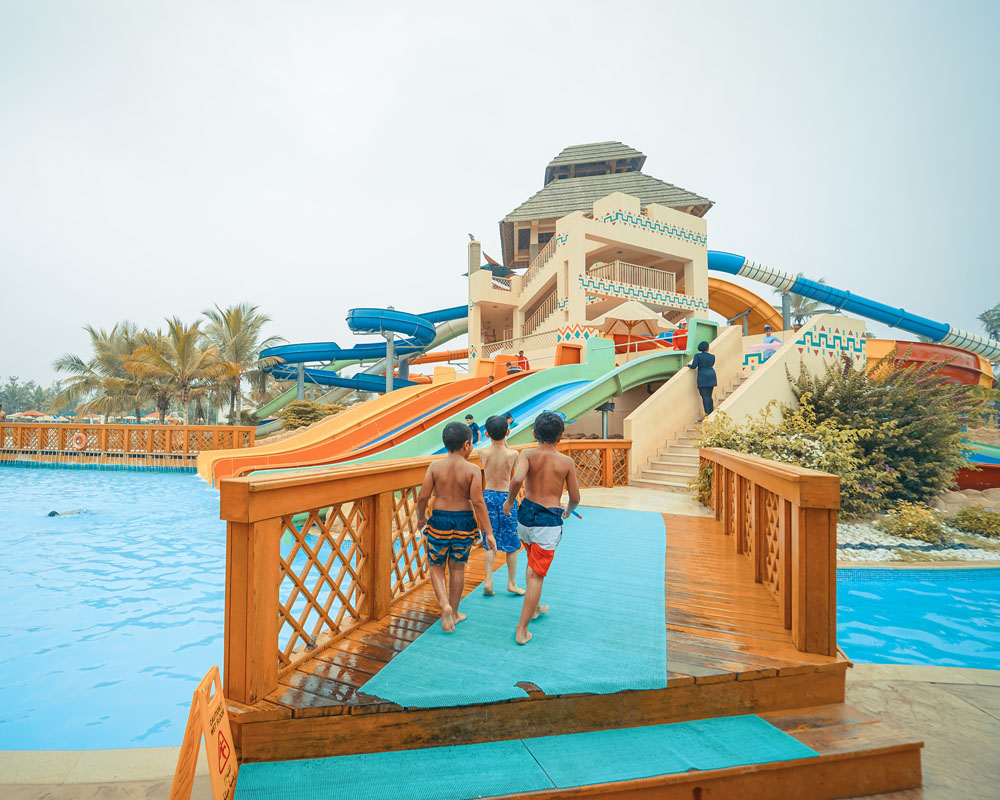 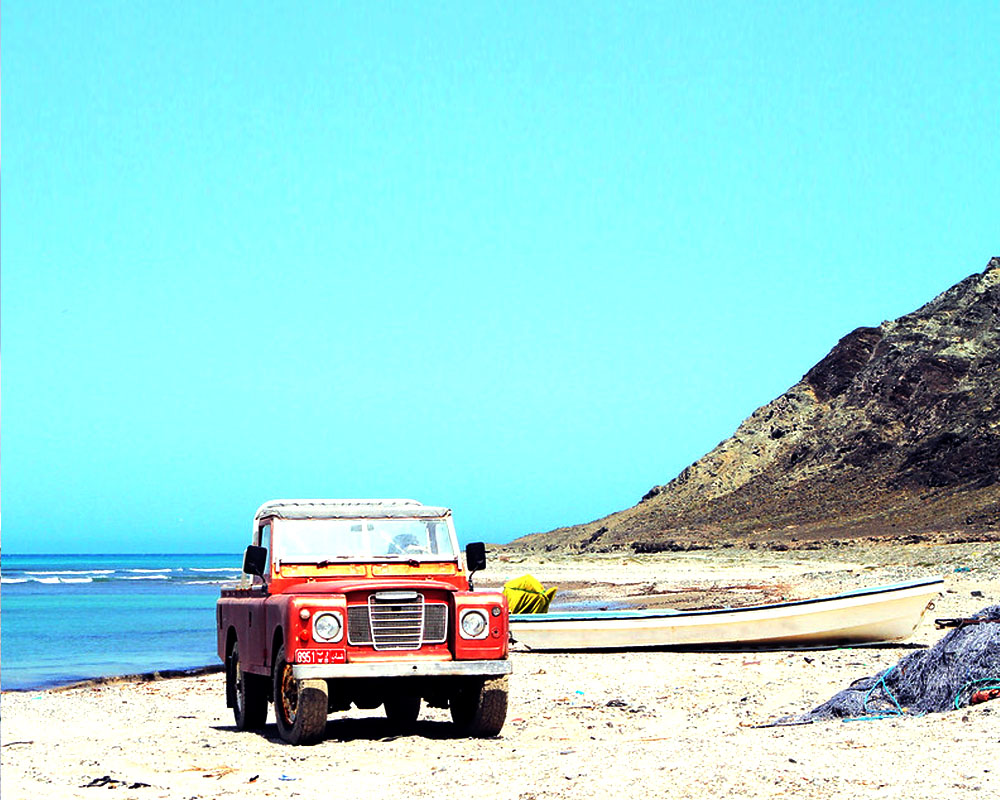 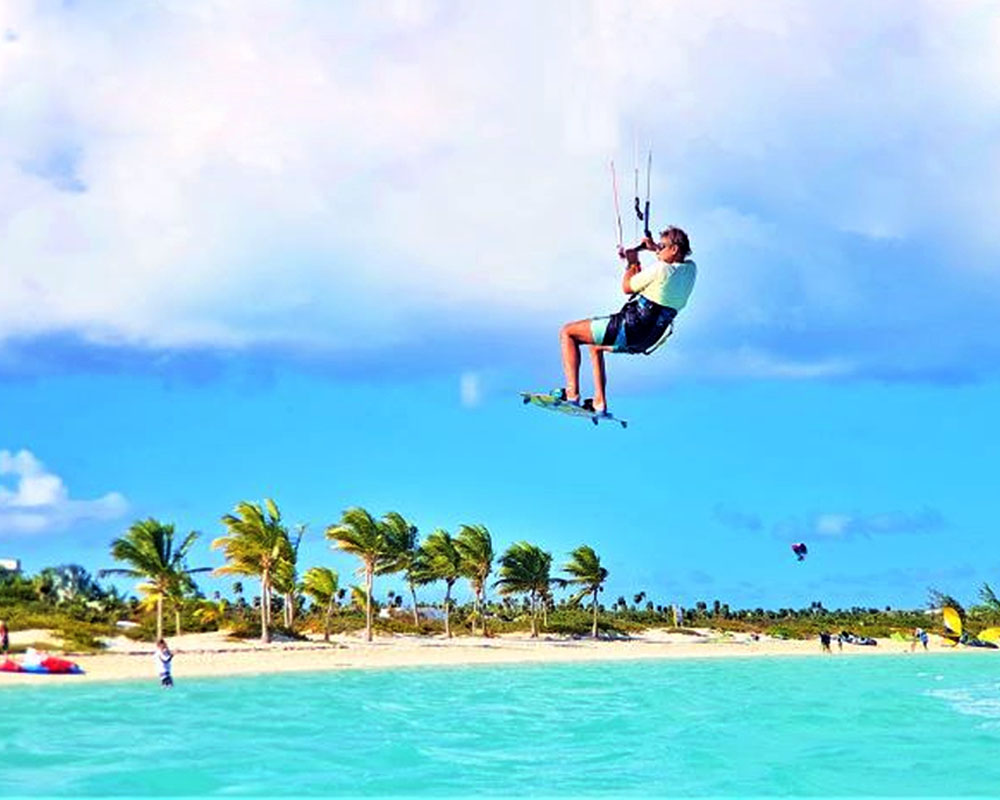 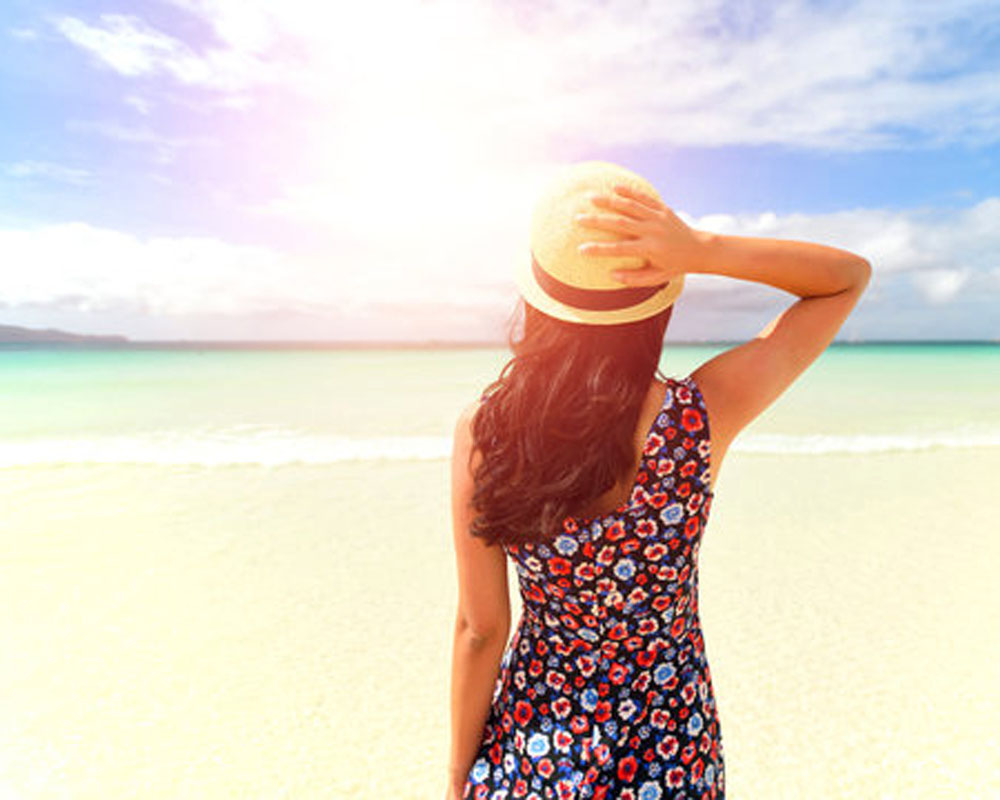 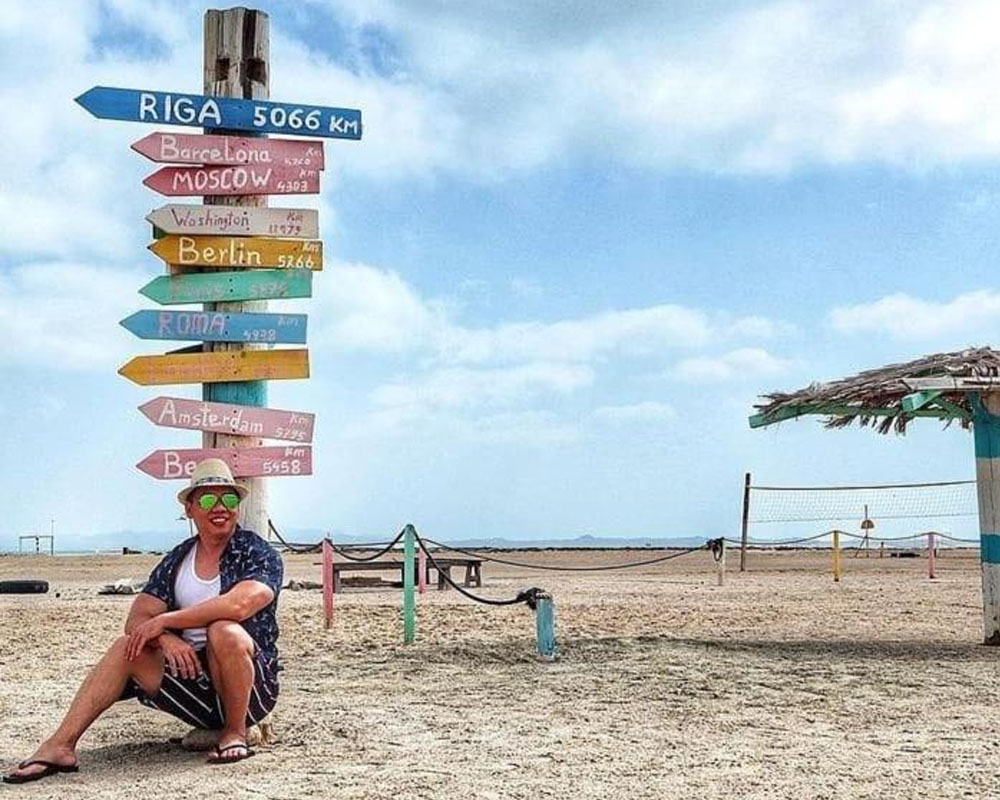 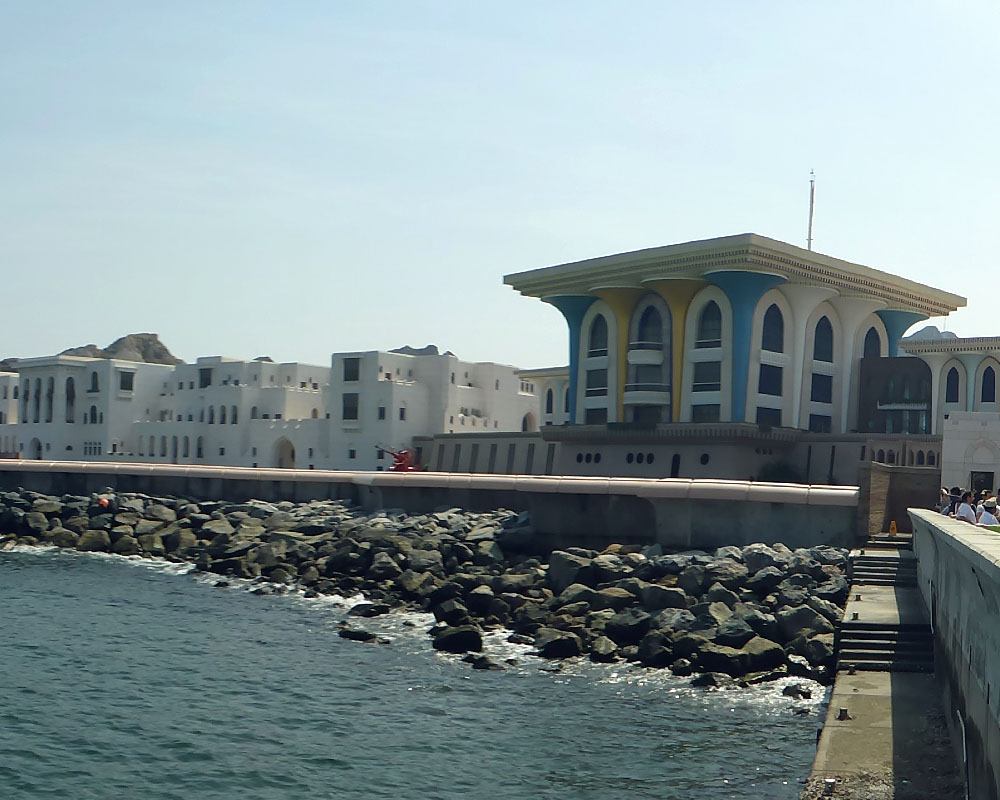 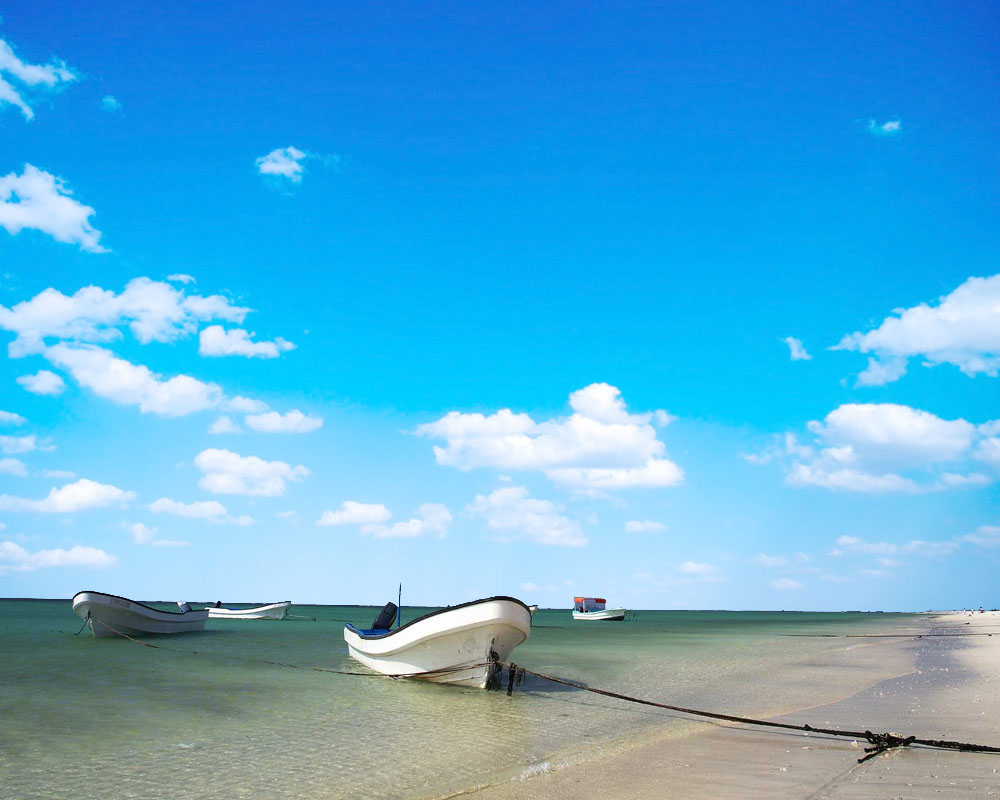 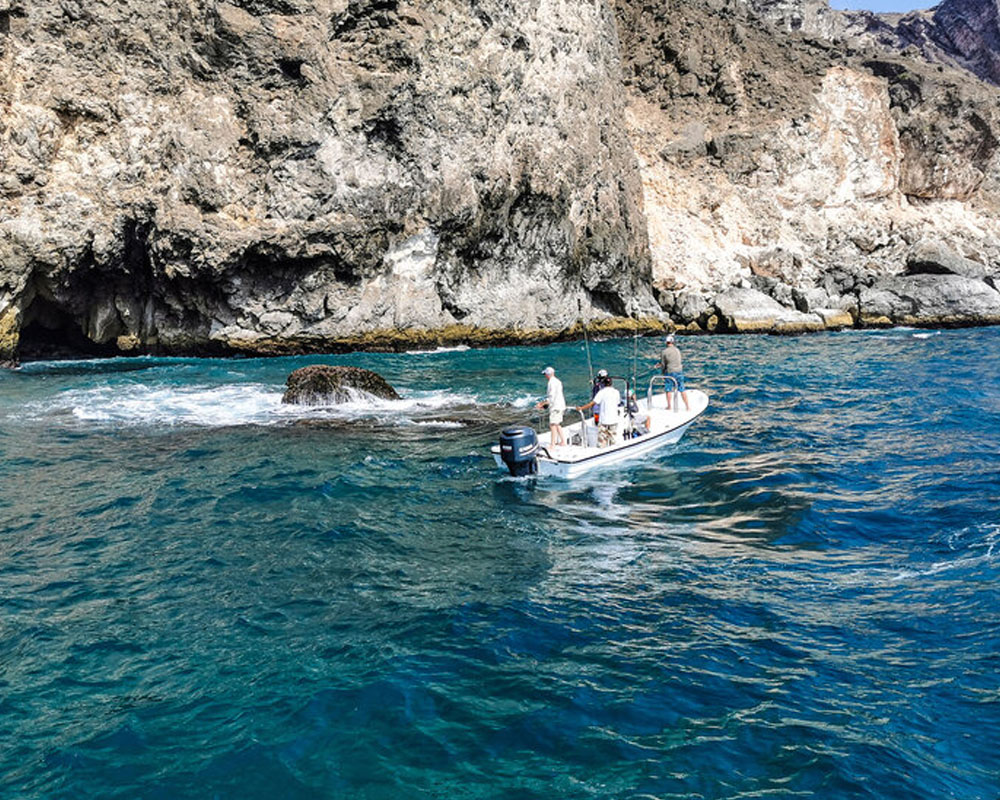 Overnight Camping at Beach in Oman 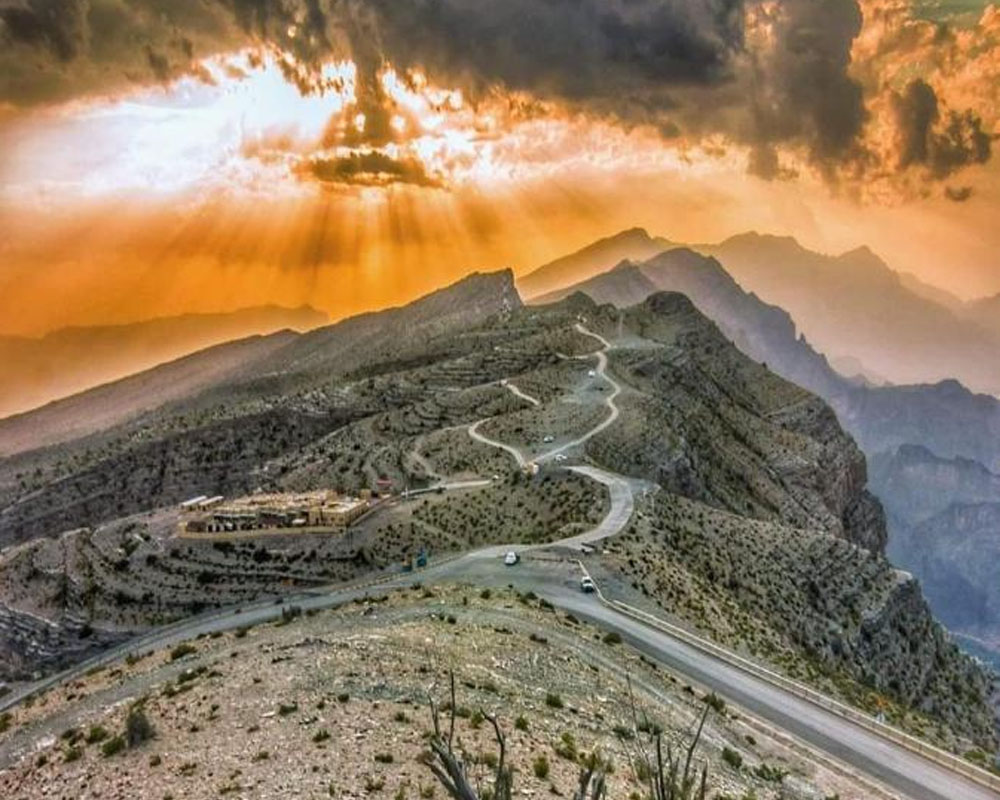 Of all the things I expected from wild camping on the Omani mountainside, an invitation to dinner was not on the list. But finding the unexpected is what happens when you pitch a 3,000ft tent in the mountains of Jebel Akhdar.

Their beauty is wild and austere. By day you can see hundreds of dragon tooth ridges for miles - but we had arrived in the dark after taking a dirt road with a breathtaking incline. In the flickering glow of a single camp light, the mountains now looked hostile and inhospitable.

Lost, we stopped by the car to watch the sunset. The creaking of our feet on rough gray gravel was the only sound we picked up in the rocks under a citrine sky. The only way was up, we decided.

A few miles down the razor-sharp track, a small resort appeared. A mother of children holding her abaya covered her head as we approached and showed us the direction we should have taken to join the road. Far below us, the nearest town shimmered on the slopes: too late to turn back, we continued in the encroaching darkness.

Wild camping, setting up a tent on public land, is legal in Oman. And it's the best way to explore. The sheer variety of terrain - the sculpted dunes of desert sands, the jagged drama of towering mountains - means you're spoiled for choice.

But best of all, away from the orchestrated experience of heavily promoted tours and resorts, you're free to connect directly with the country and the real experiences lurking there.

It was never more apparent than when my partner and I struggled to start our barbecue on our first night on an inky precipice in the mountains of Jebel Akhdar.

Formed by tectonic pressure and pushed under water for millennia, the Al Hajar Mountains stretch across much of the country from east to west. The granitic rocks are thrust into sharp peaks that are largely devoid of vegetation.

Surprisingly, however, this seemingly hostile terrain is a popular place for Omanis looking to escape the city - and we were lucky that further up the plateau a group of friends expressed interest in our plight. . "We saw you pitching your tent," said one of the men, Marhoon, as he walked down the slope to talk to us, "so we prepared some extra food for you."

If what we were doing was wild camping, they had an extreme picnic. They had arrived at the top of the mountain, equipped with huge cooking pots, gas cylinders, a gas stove, wicker floor mats, and a huge rain barrel.

Then they slaughtered a sheep, lit a campfire, and cooked a traditional lamb stew, putting the giblets on the barbecue. It was an Omani style and, as the camping meals went on we were in the mood to party. Hospitality is inherent in Omani culture and they wouldn't hear us not joining them.

Internationalism coexists with patriotic traditionalism in Oman. Johns's brother-in-law told us how much he misses his son, one of seven children, who is studying medicine in England. "Every week we have a family meal and each of my children has to come - they need a good excuse if they don't."

Others spoke passionately about recent developments in Omani society, brought about by Sultan Qaboos. "All of this was inaccessible 40 years ago," John said, pointing to hills and ravines. "No roads or electricity - nothing. He changed our lives."

The evening ended with dates and spiced tea. Then they packed everything onto flat trucks with diligent zeal and crawled slowly down the mountain road. And again we were abandoned to the solitude of the mountains.

6 of the best places to camp in Oman

Inspired? From mountainous plateaus to vast deserts, here are the best places to camp across the country:

The beautiful and isolated Masirah Island off the east coast is a good option for the summer months when temperatures soar on the mainland. On Masirah is an oasis of coral reefs, white sand, birds, and turtles. Cool breezes have also spawned a kitesurfing subculture.

Jebel Shams is the highest point in the mountains (and one of the most spectacular), overlooking a steep gorge that plunges over 3,000 feet. There are also some fantastic walks in this area.

3. For the mountains: Sharafat al Alamayn

This mountainous plateau is easily accessible by 2x4 but offers one of the best views of the entire Jebel Akhdar mountains. A wide, flat plateau is a good place to camp.

Use the Bidiya Desert Camp for orientation, but head into the dunes to set up camp. It is recommended not to go alone in the desert. Find more information about the Wahiba Sands.

5. For a seaside getaway: Around Al Sifah.

An hour's drive from Muscat, this golden-sand beach is ideal for an overnight stopover from the capital. A short drive along the coast is the quaint fishing village of Qurayyat.

6. For a distant adventure: Al Khalaf

Picture-perfect beaches, dunes, and a fishing village await those who persevere at this remote point south of Mahut. The powdery sand has earned it the nickname Sugar Dunes, while the nearby beach is a sparkling gem. The only downside is that you need a 4x4 to manage it - but it will be the most rewarding camping spot if you do.