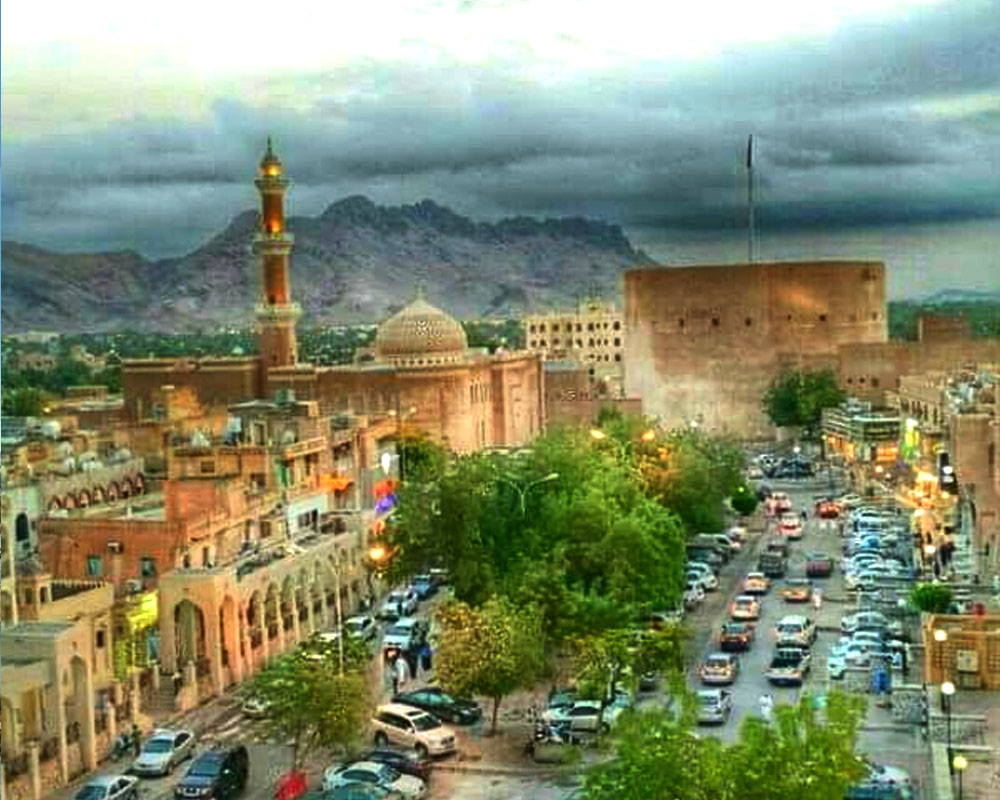 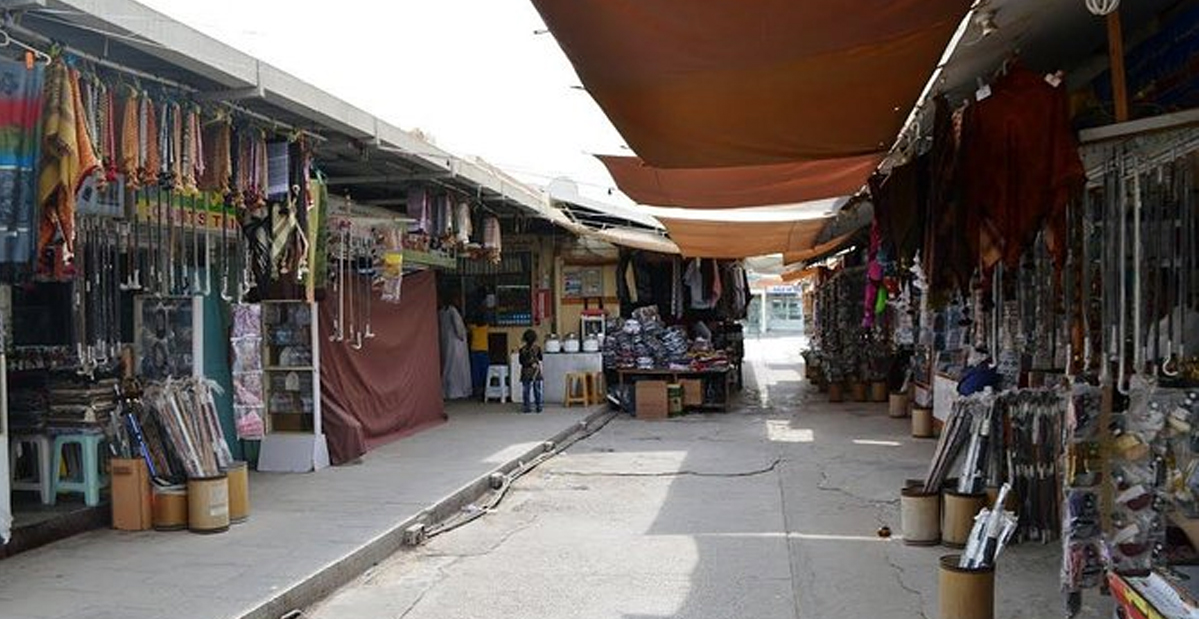 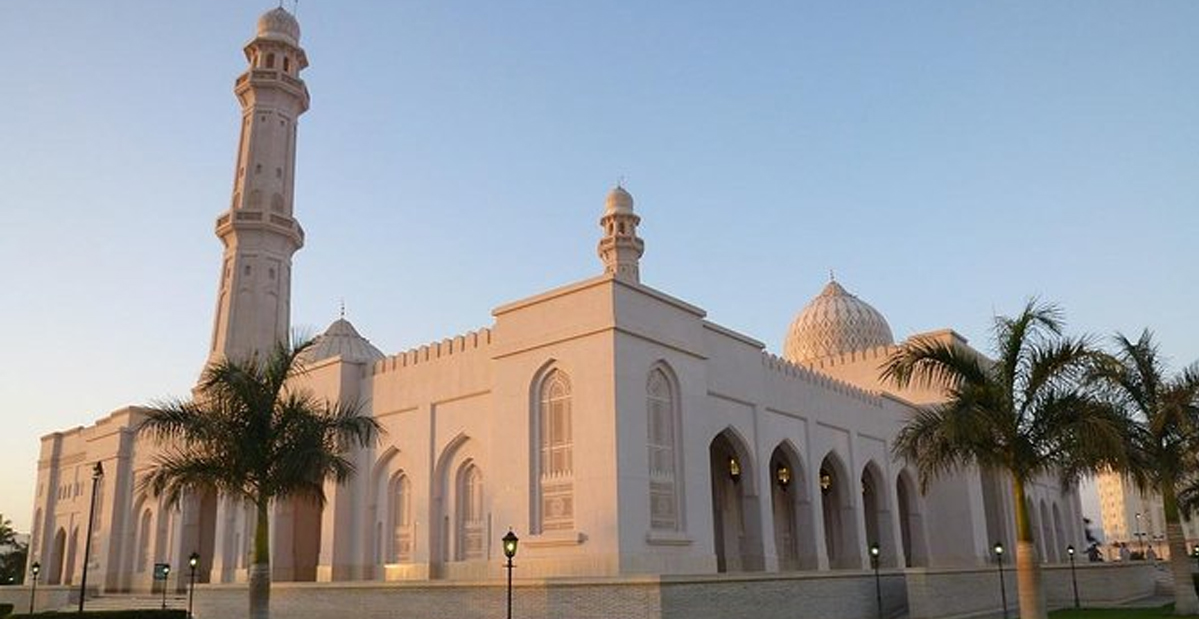 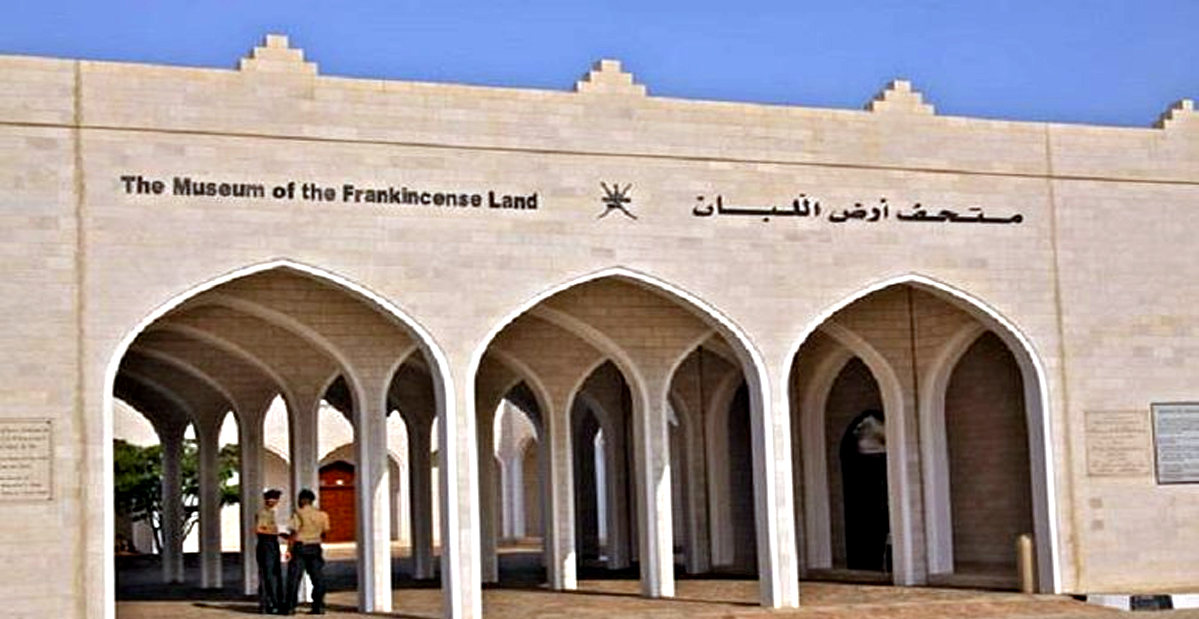 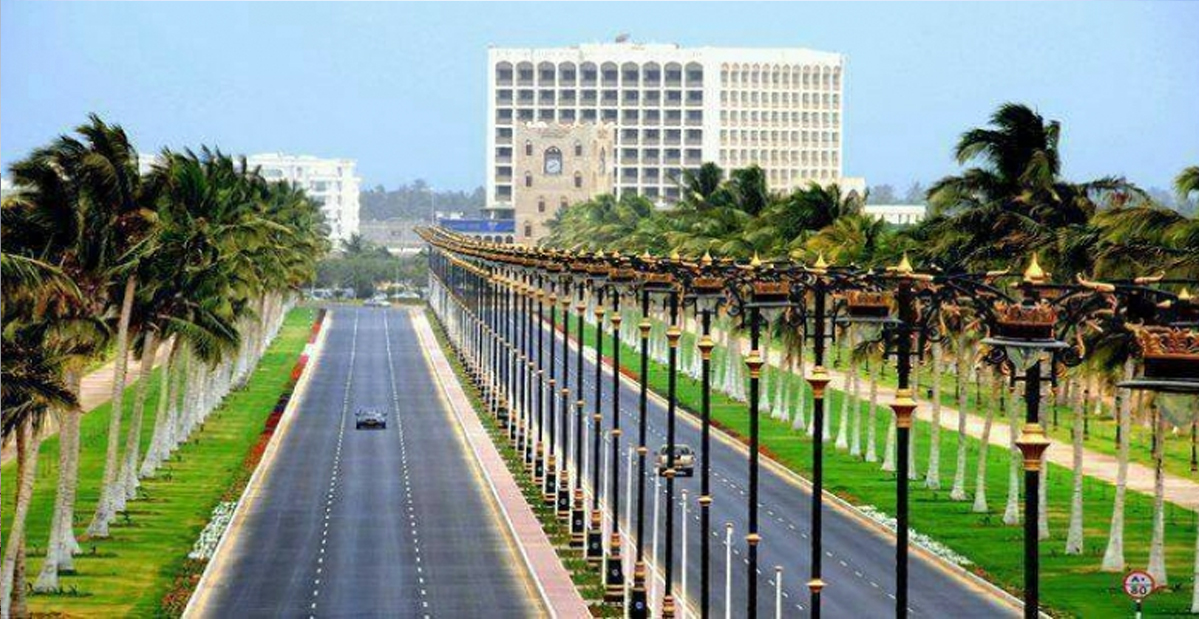 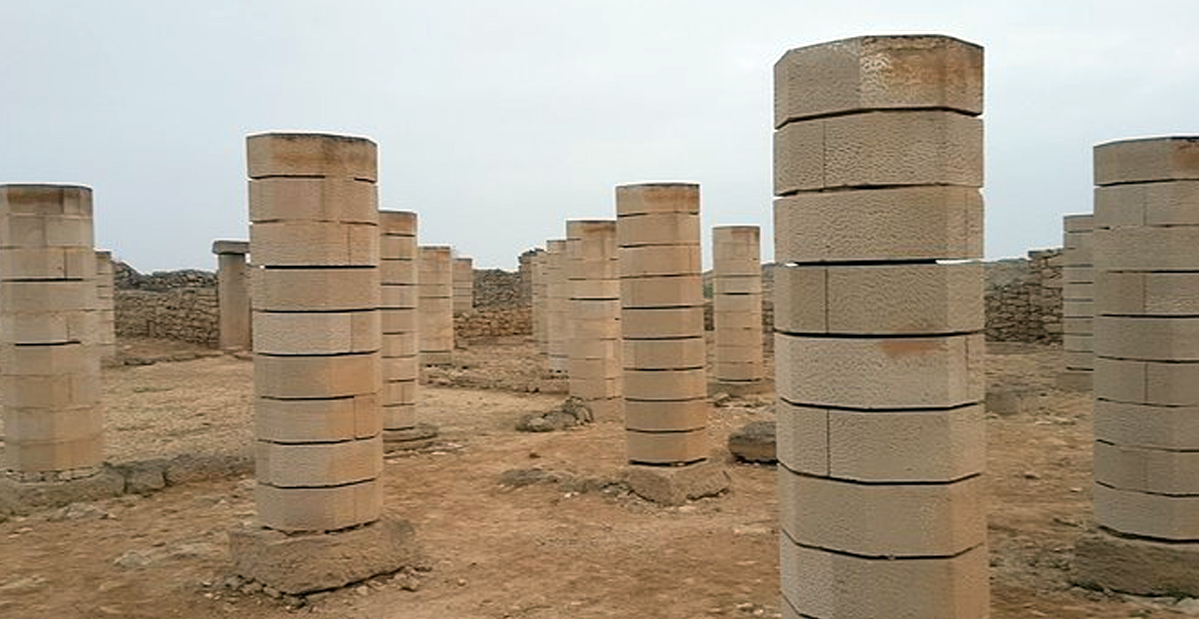 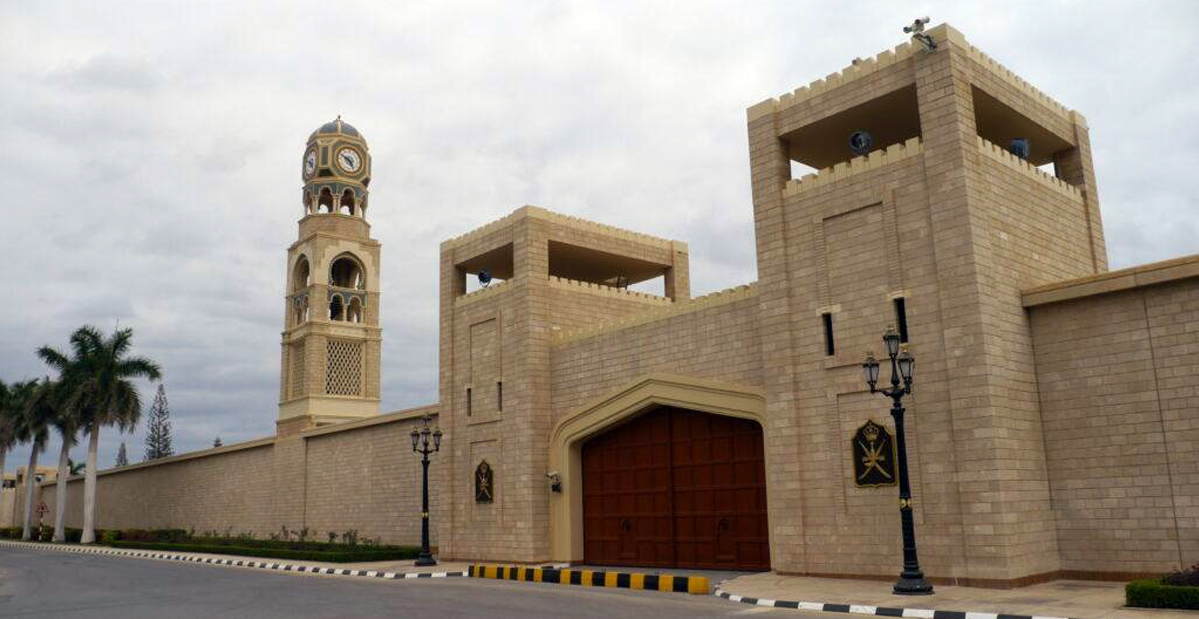 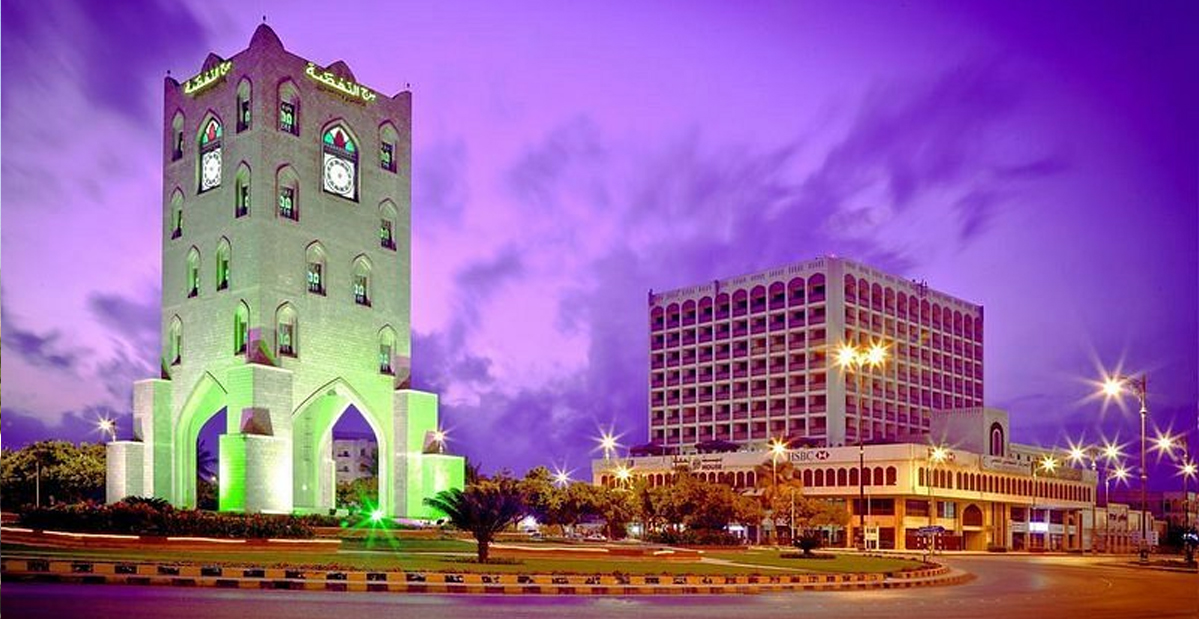 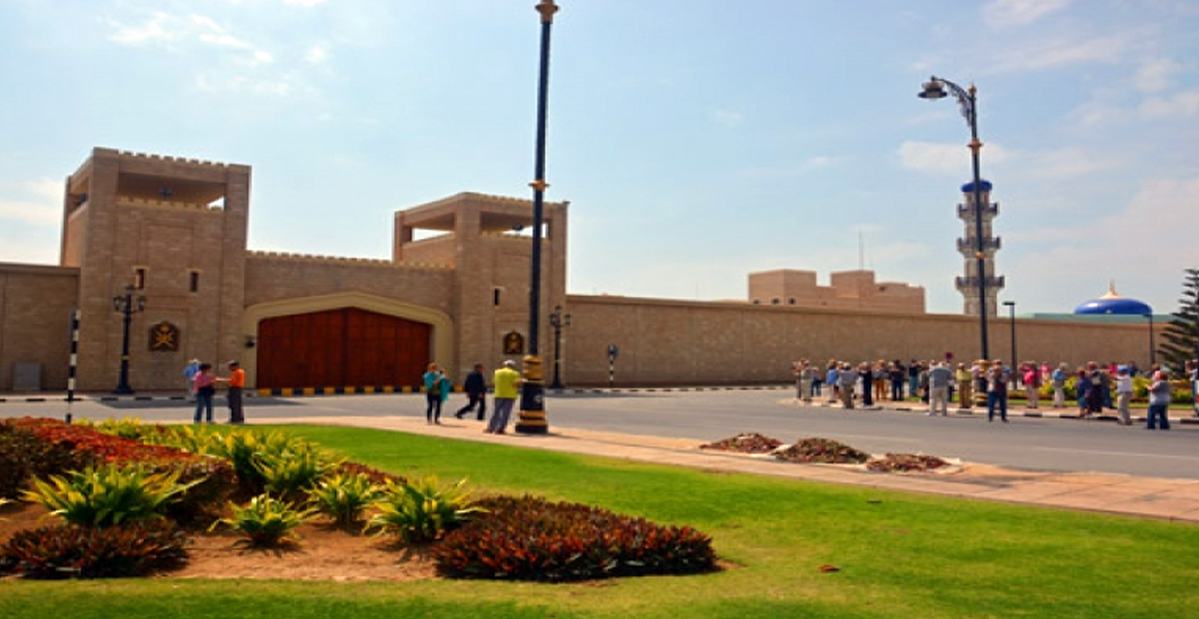 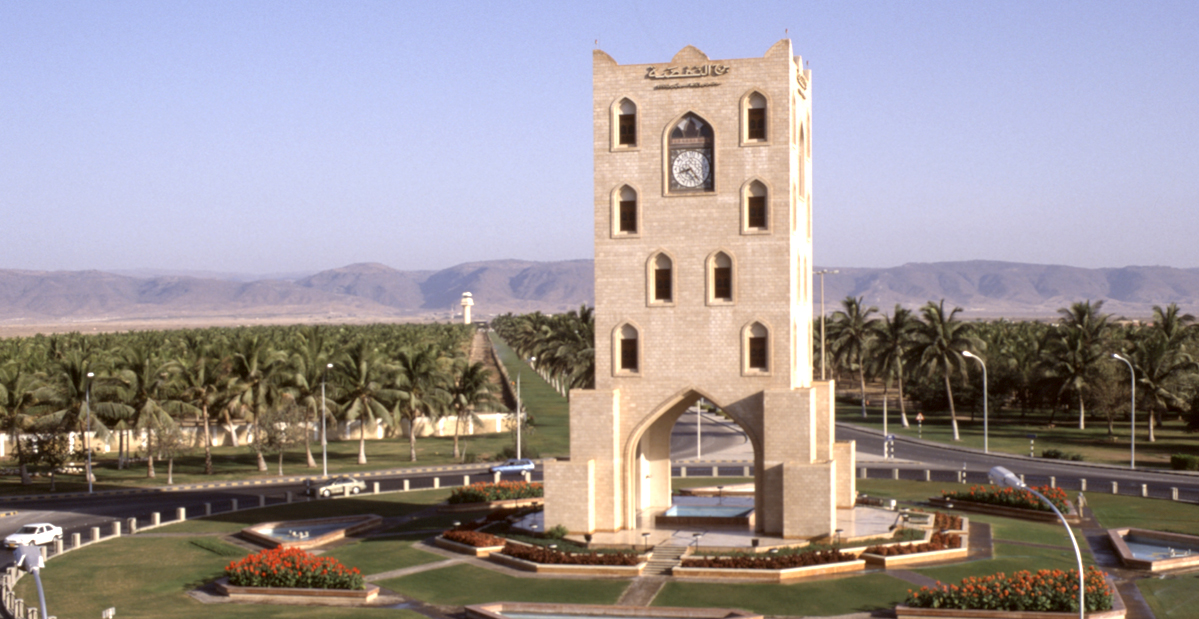 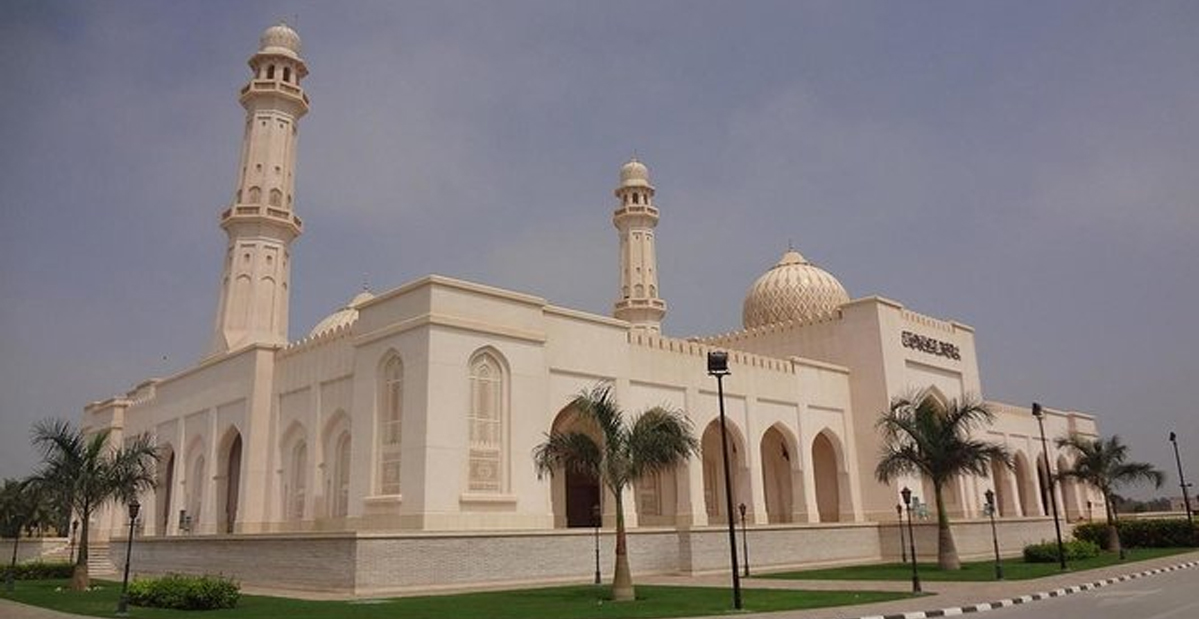 Transfer from the hotel in Muscat to the airport to board the flight to Salalah. Meeting on arrival at Salalah and transfer to the hotel. Hotel check in.

After the lunch Salalah city tour. Salalah is a real tropical paradise with a coconut groves stretched along the endless beach, banana trees and papaya gardens stretched for miles. Visit Salalah Museum, to get familiar with the history, culture and traditions of the Dhofar region, the archaeological park, which contains the ruins of the ancient port city of 7-14 centuries AD.

After visit the Golden and National Markets, stop at the magnificent Palace of the Sultan.

Overnight in the hotel.

After the breakfast, a full day tour to the districts of the southern province Dhofar. Visit the ancient fort in the village of Taka, after visit to Khor Rouri / Samkhara, an ancient village (in which, as it is believed, there are the ruins of the Palace of the Queen of Sheba), built in theI century AD. The ancient city had trade connections through the sea with the Far East, Egypt and Greece.

In close distance there is a town of Mirbat, the ancient capital of Dhofar, which in the 9th century was famous for its market of incense, Arabian horses and slaves. In Mirbat there is a mausoleum of the prophet Bin Ali with a double domed structure. On the way back - stop at the picturesque Wadi Darbat with a natural park of acacia trees and Ain Razat gardens. Continue to the western district of Salalah. Visit the mausoleum of the Prophet Nabi Ayub, located high in the Kara Mountains.

Next we will move to the beaches of Magsail, famous "springs" of spouting seawater through porous rocks, where there is a chance to see flamingos. Behind the wild beaches, the road goes serpentine through the mountains and goes towards Yemen. Here, on the slopes of the mountains, trees of famous frankincense, once valued more expensive than gold, grow.
At the end of the tour return to Salalah.

Overnight in the hotel.
Meals: Breakfast

After the breakfast we will have a  jeep tour to the Rub al Khali desert. We will visit  Wadi Dawkha, a region of frankincense trees, which is now protected by UNESCO.

And after we will continue the trip to the desert and the ancient city of Ubar. In 1992, an American satellite discovered the remains of a city buried under the sands of the Rub al Khali desert ("The Empty Quarter"). Presumably it was the legendary city of Iram, distinguished by imposing pillars and high walls, which was also mentioned in the Quran. The plot has undergone
a deep study by archaeologists who dated the pottery found there and glass vessels around the 100th year BC. It was also found that the city went under the sand because of a "light earthquake."

Overnight in the hotel.
Meals: Breakfast

End of the tour

Oman is beautiful and multifaceted. Its ancient architectural monuments, magnificent nature, deserts, and the sea, modernity, and ancient traditions will not leave anyone indifferent. If you come to this amazing country, try to see as much as possible. For this, we created a short four-day tour "Colours of the South", which can be an integral part of your big trip to Oman. During this tour, you will visit Salalah, the second largest city of Oman, you will see the lifestyle of local residents and the history of Oman, visit ancient cities and archaeological sites in the southern region of the country, and have a jeep tour to Rub al Khali desert, where you can admire the natural diversity of the area.

The best time to visit is August to October as it welcomes the Khareef season.